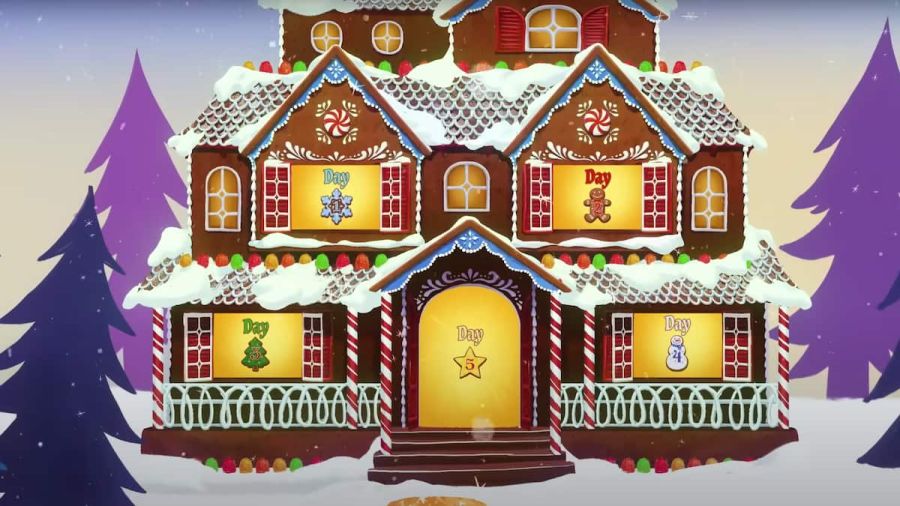 Nintendo Switch has many popular titles from major developers, but there are also many brilliant indie games for you to discover. To help you get acquainted with those hidden gems, Nintendo has presented the House of Indies Holiday Event that lasts five days. Each day has four games announced, where some you can play straight away, while others are still being developed.

You can find everything announced in Nintendo's House of Indies Holiday Event here. Return to this article daily during the event to find out which Nintendo Switch games are revealed. We'll update this page as soon as new information is announced!

For more information on Nintendo games, check out the 20 Best Wii U Games of all time on Pro Game Guides.

Everything announced in Nintendo’s House of Indies Holiday Event