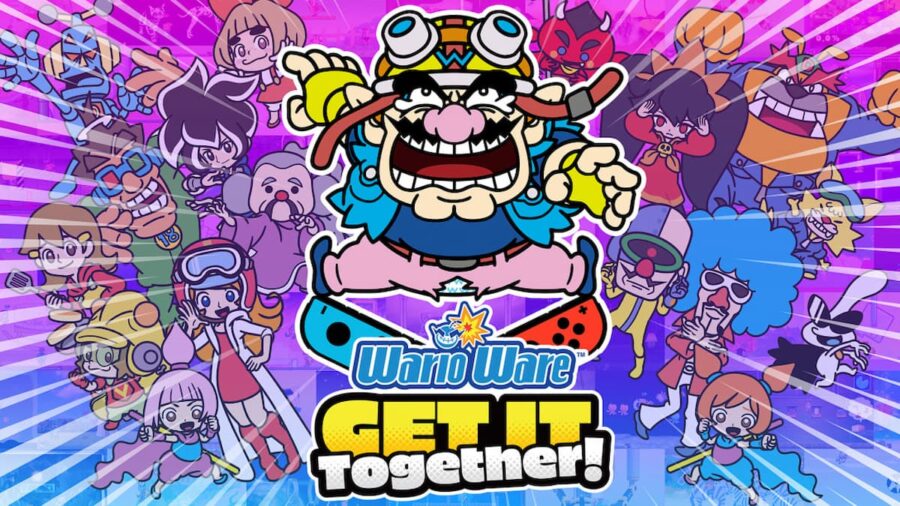 Fans of microgames, meaning games that are snippet-sized and emphasize quirky and arcade-like features, are delighted to see the proclamation of the new Mario universe/franchise game. WarioWare: Get It Together! is the new party game that is full of exciting minigames. The game promises fun with over 200 microgames that you can play on your own or with a friend.

WarioWare: Get It Together! was officially announced during E3 2021 Nintendo Direct in the format of an announcement trailer. The trailer boasted the newly added two-player feature, which is a first for any of the WarioWare titles. The game was also declared to be exclusive to the Nintendo Switch, so Xbox, PlayStation, and PC players are out of luck. During Nintendo Direct, it was confirmed that WarioWare: Get It Together! will be released on September 10, 2021.

Related: The Legend of Zelda: Breath of the Wild 2 takes to the skies, expected to release 2022

WarioWare: Get It Together is currently available for pre-order for $49.99 on the Nintendo store website. It is also available to be pre-ordered on the Best Buy website.

Want to read more about upcoming Nintendo games? Check out What is the release date for Super Monkey Ball: Banana Mania? on Pro Game Guides.

What is the release date for Super Monkey Ball: Banana Mania?