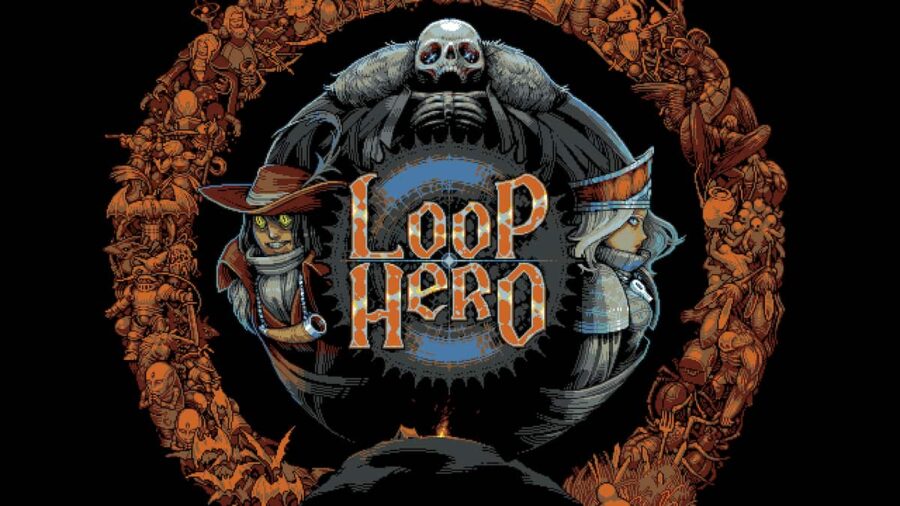 After the successful release of Loop Hero on Steam in March 2021, the Four Quarters Team is porting the indie rogue-like to the Nintendo Switch. This Game of the Year nominee features a post-apocalyptic broken world that players must memorize while making their way around the loop. As players progress, they will collect environment cards that are used to build up the world around them, granting them a better chance of reaching one of the main bosses.

Related: Is the Nintendo Cloud version of Marvel’s Guardians of the Galaxy different from the other versions?

Players will learn more about the world the more times they make it around the loop and the more times that they die trying. Each death will bring players back to their base camp, where they can interact with other characters who are struggling to remember their place in the world. Eventually, this allows players to attempt a run as different protagonists outside of the standard knight class, Hero. Players can attempt to make it as many times around the loop to upgrade their abilities, unlock memories, and grow the base camp before reaching the first of the four main bosses and five secret ones.

Loop Hero will officially hit the eShop on December 9th. However, it is live now on the Nintendo Store for pre-purchase. Those who choose to purchase it before the official release date will receive a 10% discount making it $13.49. So Nintendo Switch players who wish to join in the fight against vampires, skeletons, and the Lich to bring the world back, should check into their eShop right away!