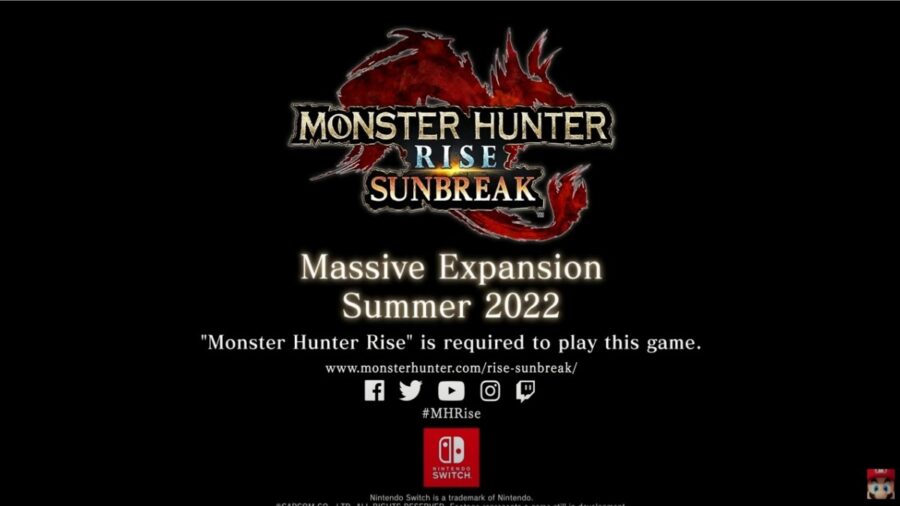 Releasing to fan acclaim in early 2021, Monster Hunter Rise has been a massive success for CAPCOM and Nintendo both. There is more than enough for fans new and old to enjoy intuitive combat, incredible movement, and exciting fights in Monster Hunter Rise.

For more on Monster Hunter be sure to stick with us right here on Pro Game Guides.