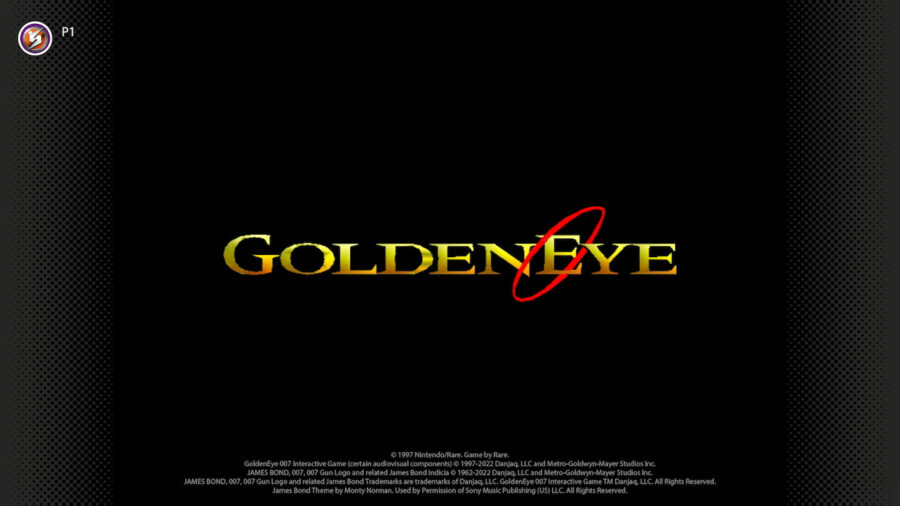 Few titles made as much of an impact on the world of gaming as GoldenEye did when it was released in 1997. Over 25 years later, it will return on Nintendo Switch. Here's what we know about when the heralded title will release.

When can you play GoldenEye on Nintendo Switch

Announced on September 13, 2022, during its Nintendo Direct Conference, Nintendo revealed that GoldenEye would be coming to Nintendo Switch Online with a bundle of other Nintendo 64 games. At this time, the only information regarding a release date is "Coming Soon." Perhaps even more exciting is that it will support online play. Here's hoping that everyone abides by the rule of no Oddjob.

Several other titles were announced that will be coming before the end of the year and into 2023. Again, Nintendo was sparse with release details, so we'll be sure to update this article once more information becomes available.

For more Nintendo goodies, check out How to send a Friend request on Nintendo Switch Online app on Pro Game Guides.

When is GoldenEye coming to Nintendo Switch Online?