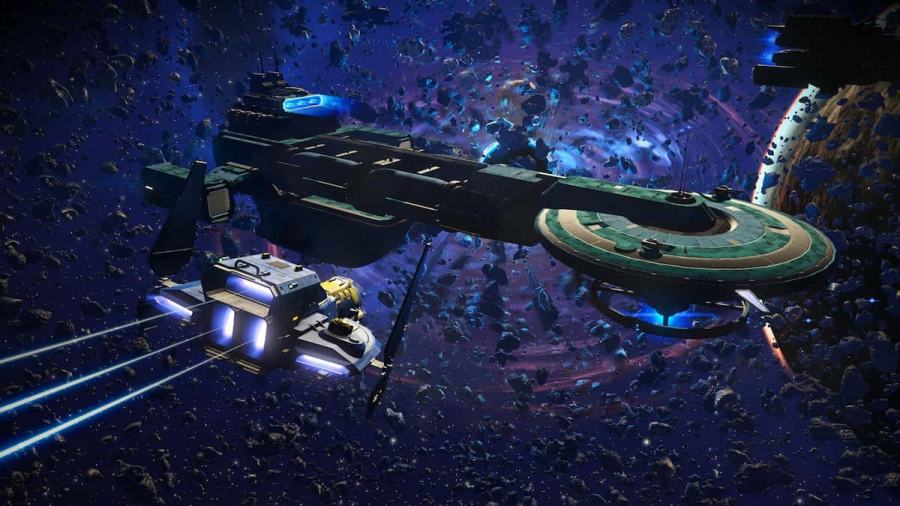 No Man's Sky is one of the most famous space exploration/survival games. The main selling point of the game, when compared to other titles in the same genre, is its humongous universe and galaxies that are possible due to the procedural generation algorithm. The developers and many gaming pundits have even estimated that the game contains 18 quintillion planets and would take around 584 Billion years to explore every one.

What is the different ecosystem in the universe?

No Man's Sky follows and mimics the ecosystem of our universe, which means there is a single universe that contains galaxies that, in turn, has star systems, planets, and so on. Look at the complete distribution of the hierarchy given below.

Related: How to find your freighter in No Man’s Sky

Total Planets, Galaxies, and Star-System in No Man's Sky

All different types of Galaxies in No Man's Sky

All the galaxies in No Man's Sky can be roughly divided into four groups.

All different types of planets in No Man's Sky

Related: How to save in No Man’s Sky – Autosaves and Manual Saving

For more information on No Man's Sky, check out How to recruit your own Squadron in No Man’s Sky and No Man’s Sky: How to get Activated Copper on Pro Game Guides.

How many planets are in No Man’s Sky? Total Planets, Types, and Galaxies Explained