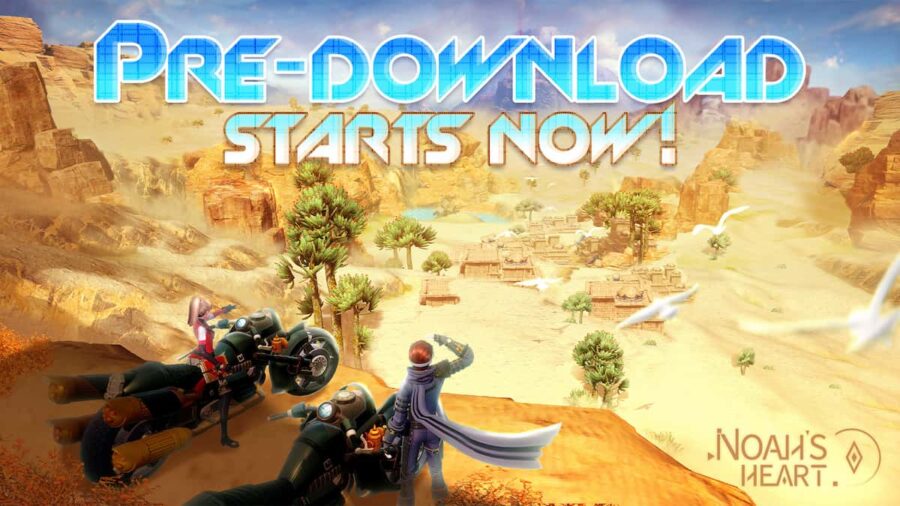 Noah's Heart is available for pre-loading ahead of its release on July 28, 2022. After downloading the game, players will be able to fully create and export their characters to have them ready for the game's launch.

This news comes via the official Noah's Heart Twitter account, which states, "At the same time, the Pre-set customization function is now live. Explorers can customize your character and export the Image number. Import your image number and log in to the server when Official Release starts." This means players can create their character and be ready to go on July 28, 2022.

Noah's Heart features a fairly robust character creator, allowing players to customize their character's face, body, hair, and makeup. You can view your character in various outfits, but most of the creation will be done with the default outfit.

Once you have completed your character, you can export an image and use this character in-game. In addition to this, you can also receive various items like Diamonds, gold, Lucky Coins, and a Value Gift Box.

For more information on gaming, check out Genshin Impact Hidden Strife event guide and All Characters and Simulacra in Tower of Fantasy on Pro Game Guides.

Create your character ahead of time with Noah’s Heart preload