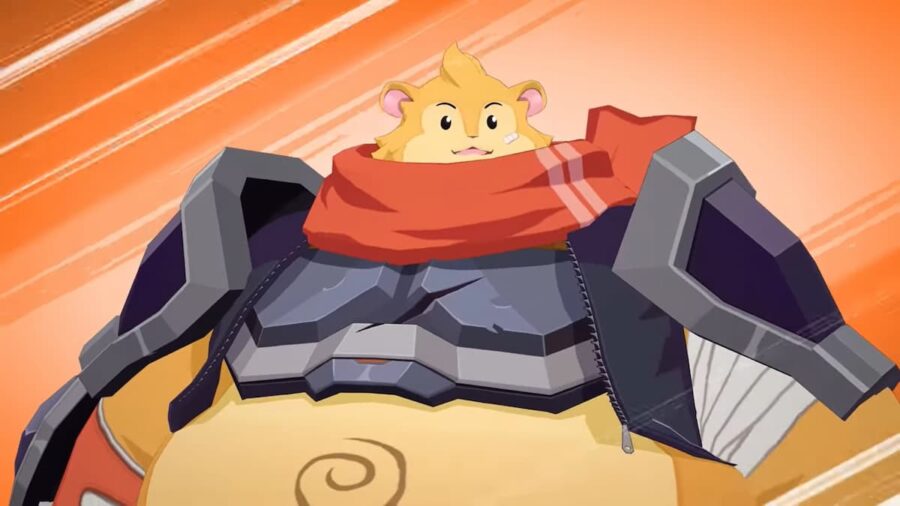 There are many characters to choose from in Omega Strikers, and you will want to pick one that meshes with your playstyle and team synergy. One staring character that excels at defense is the giant and adorable hamster, Dubu. Keep reading to see our recommendations for the best Dubu builds, Trainings, and strategies in Omega Strikers.

Trainings are passive perks you can equip to your character. You are allowed three of them, and they can alter your character's ability and play style. Equipping the right Trainings is essential for maximizing your efficiency. What Trainings you should use depend on if you intend to play forward or as the goalie. Here are our recommendations for the best Trainings for Dubu in Omega Strikers.

Dubu should not see the offensive side of the field, primarily because of how defensive his kit is and his terrible speed. But if you enjoy the slow game, Dubu can be effective as midfield or forward support. Creator of Larger Things makes Bamboozle and Tofu Fortress larger, blocking off areas for the opposing goalie to send the core. Built Differently and Crossover increase size and speed respectively, letting Dubu perform a little better outside of the goal.

Goalkeeper is where Dubu belongs and lets him take advantage of his great defensive kit. Rapid Fire is a must as it lets you use Bamboozle more often. This essentially lets you keep a shield up at all times, and one you can shoot at range. Built Differently is a must as it increases Dubu's already massive size and lets him hit the core harder. With Creator of Large Things, all objects you throw out will be bigger, thus becoming larger walls.

How to play Dubu in Omega Strikers – Tips, Tricks, and Strategies

Dubu should almost always be played as a goaltender or defensively because his speed is so bad and his kit is almost purely defensive. Playing Dubu requires good timing, as you must decide when to place a wall and when to simply strike the core.

Bamboozle will become your best friend as a defensive Dubu. You should be ready to throw this out any time the core is coming your way, as it puts up a small wall and bounces the core back. Combine this with Tofu Fortress and you can block off a significant portion of your goal from a strong opposing offense. Be careful though, Tofu Fortress has quite a long cooldown.

Finally, when an opposing player is harassing you, you can drop Somerassualt. This will launch you forward slightly and stun opposing players. It also doubles as a way to simply halt the core, letting you or a teammate line up a clear or pass up arena.