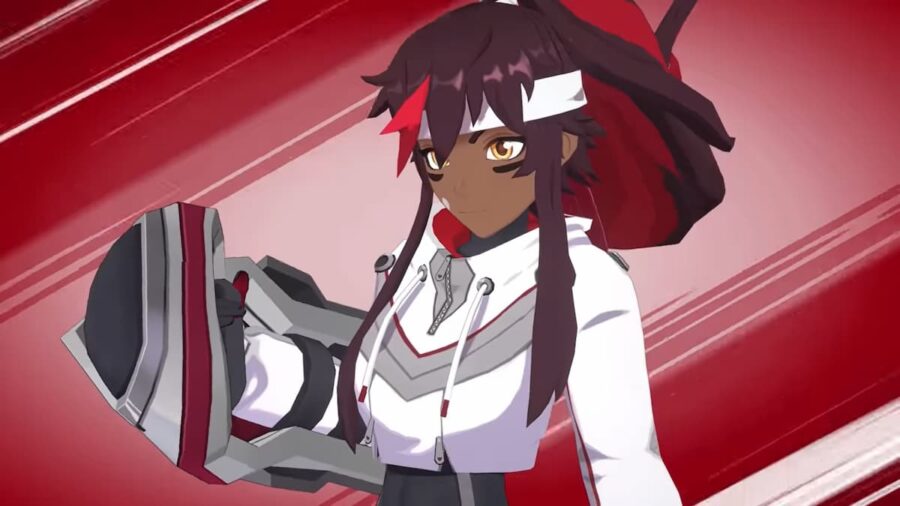 There are many characters to choose from in Omega Strikers, and you will want to pick one that meshes with your playstyle and team synergy. You may think that because Juliette is unlocked at the start, she isn't good. This is simply not the case, as she is a strong brawler and forward. Check out our recommendations for the best Juliette build below.

Trainings are passive perks you can equip to your character. You are allowed three of them, and they can alter your character's ability and play style. Equipping the right Trainings is essential for maximizing your efficiency. What Trainings you should use depend on if you intend to play forward or as the goalie. Here are our recommendations for the best Trainings for Juliette in Omega Strikers.

Juliette's kit encourages you to get in your opponent's face and beat the tar out of them. Crossover ensures that you are getting speed boosts and lets you move across the arena quickly. Extra Special lets you use your special, Flame Flurry more often, which is a great tool for stunning and staggering. With Tempo Swing, you can increase your power and heal at the same time, as you will often be battling other players.

Juliette is not suited for a goalkeeper position, but if you find yourself playing that role, you will want to equip the right Trainings. Built Differently is a must as it increases Juliette's size and lets her hit aggressive forwards harder. Super Surge increases the distance of Flying Phoenix, letting you make clutch saves from across the goal. Finally, Heavy Handed powers up Flame Flurry, a powerful tool for damaging enemies and stopping the core.

How to play Juliette in Omega Strikers – Tips, Tricks, and Strategies

Juliette is a hyper-aggressive character that wants to get in your opponent's face and smash them. We recommend using Juliette as a forward, particularly to harass the opposing team or overwhelm them and score. While you can play goalkeeper, she excels as a forward.

You will want to stay forward and remain open for passes from your defenders, or get in your opponent's face and harass them. Her abilities have strong knockback and damage, meaning you can stagger or knockout opponents close to the edge easily. She is also great for attacking the goalie while a teammate shoots the core into the goal.

We recommend saving Flying Phoenix for when you need to close the distance or when you have a chance to push an opponent out of the arena. Fiery Fist and Flame Flurry can be used freely to shoot the core, block a shot, or simply beat on an opposing player.