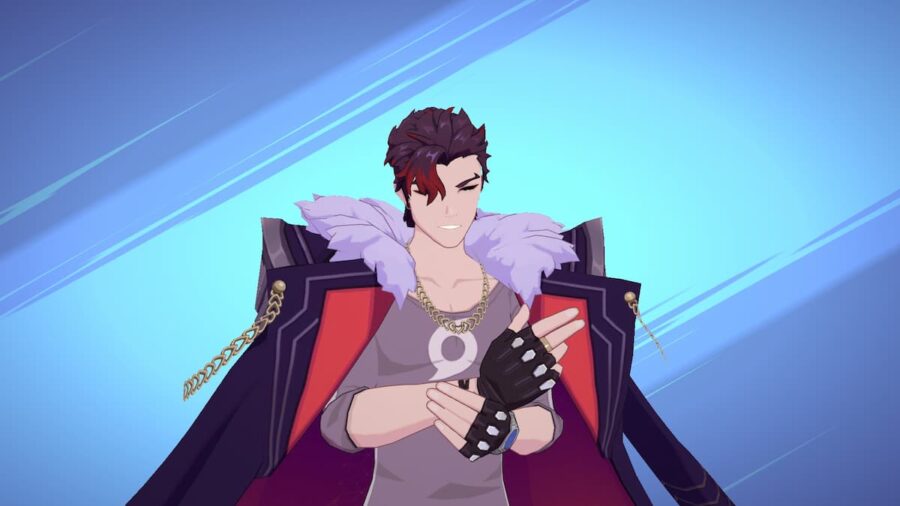 Omega Strikers' roster has many different characters to pick and choose from, and each has different abilities and playstyles. This means you'll need to pick the right character for you, and a starting character you may overlook is Kai. We have compiled our recommendations for the best builds for Kai in Omega Strikers below.

Trainings are passive perks you can equip to your character. You are allowed three of them, and they can alter your character's ability and play style. Equipping the right Trainings is essential for maximizing your efficiency. What Trainings you should use depend on if you intend to play forward or as the goalie. Here are our recommendations for the best Trainings for Kai in Omega Strikers.

Kai is best played up front as a forward, harassing the goalie and sinking goals. Super Surge increases his movement speed from Blazing Pace, letting you zip around the arena. Rapid Fire ensures your Barrage is constantly ready, as it is one of your best scoring tools. Finally, Extra Special keeps your knockout and sniping tool online more often.

Kai's kit seems offense-oriented, but he is quite effective as a goalkeeper. His projectile abilities allow him to play as a long-range goaltender, especially with Rapid Fire equipped, as Barrage is an excellent defensive tool. Built Differently gives Kai a slight increase in size so he can cover the goal better. Combining this with Super Surge makes him a formidable wall that can move quickly.

How to play Kai in Omega Strikers – Tips, Tricks, and Strategies

Kai can play well either as a goalie, a forward, or even midfield. His kit offers great versatility; the only area he lacks is scoring knockouts aside from his special. That being said, we prefer to play as a goalkeeper with Kai, as his abilities allow you to cover both your goal and the space in front.

His projectiles are extremely effective at clearing the core, specifically Barrage. This ability multihits, allowing you to prevent your opponent from scoring by striking and then using an ability. It doesn't have much knockback, but it does strike several times.

Blazing Pace is a great tool for chasing down and sinking a core in the opposing team's goal, repositioning, or covering your goal. Kai's special, Giga Blast deals a good amount of damage and has a lot of knockback. This is perfect for sniping shots and knockouts.