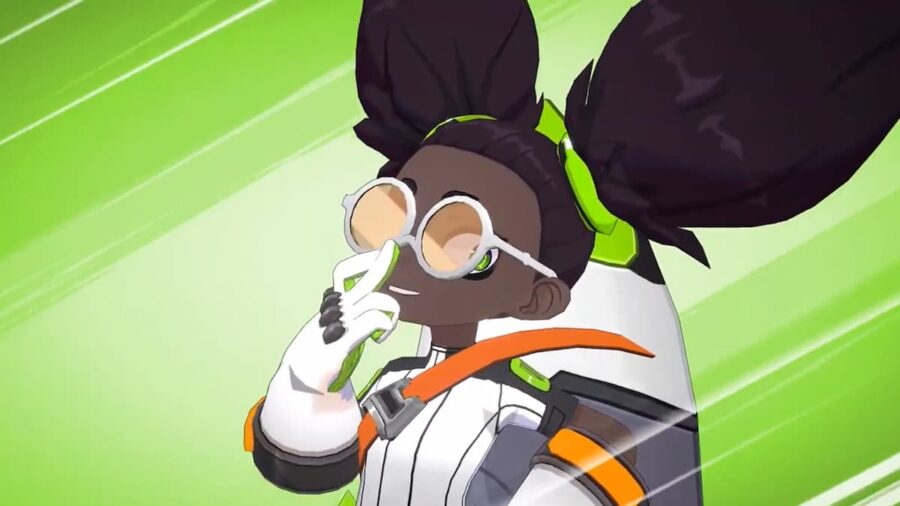 Omega Strikers is a competitive 3v3 arena sports title in which two teams go head-to-head. There are various positions, but one of the most crucial is the goalie. With multiple characters to choose from, you may be wondering who the best character for goalie is in Omega Strikers.

The goalie is an important position, as this is the person who protects your goal and prevents the enemy team from scoring. Some characters are better for this position than others due to their kits. Here are our recommendations for the best goalies in Omega Strikers.

Asher isn't called the unbreakable wall for no reason. Her kit functions both offensively and defensively, but she excels at playing goaltender. Arc Beam deals good damage, making it an effective "get off me" tool. Breakthrough gives Asher mobility, allowing her to push forward for a clear or cover the far side of the goal. But the real star is Pathsplitter, where she combines her shields and creates a slow-moving wall.

Atlas is more suited to a defender position, but he can also play goalie. His most important ability is his special. Celestial Intervention creates a guardian that heals your allies and can prevent them from being knocked out. His primary and secondary, Astral Projection and Cosmic Expanse, provide an offensive aspect, but can also be used to push the core and enemies back when they are pushing forward.

Dubu is easily one of the best goalies in Omega Strikers. Each of Dubu's abilities is geared toward defense and protecting the goal. Bamboozle is capable of blocking the core and creating a small shield. Dubu's special Tofu Fortress creates an even larger barrier that is great for shielding your goal from enemy shots. Somerassualt is great for closing the distance and can even stun enemies on a hit.

Kai is in a weird place where his kit seems intended for an offensive character, but he performs surprisingly well at goalkeeper. Barrage is a strong tool due to its multiple hits, allowing you to deflect the core when a forward gets in your face. Giga Blast has great range and can send the core flying back for a powerful clear. Lastly, Blazing Place buffs your speed, allowing you to effectively cover the goal or push up for a midfield clear.

Related: How to get Striker Credits in Omega Strikers

Luna's kit is well suited for offense, but she is also a strong goalie that can force opponents back in addition to the core. W.H.A.M.M.Y. can be used to send the core back from a distance and also blast an enemy who may be about to strike the core. B.O.O.S.T. lets you leave the goal area to push the core back onto the enemy side. Luna's special, C.R.A.T.E.R. can be used to ward off a position of the goal while you protect the other.