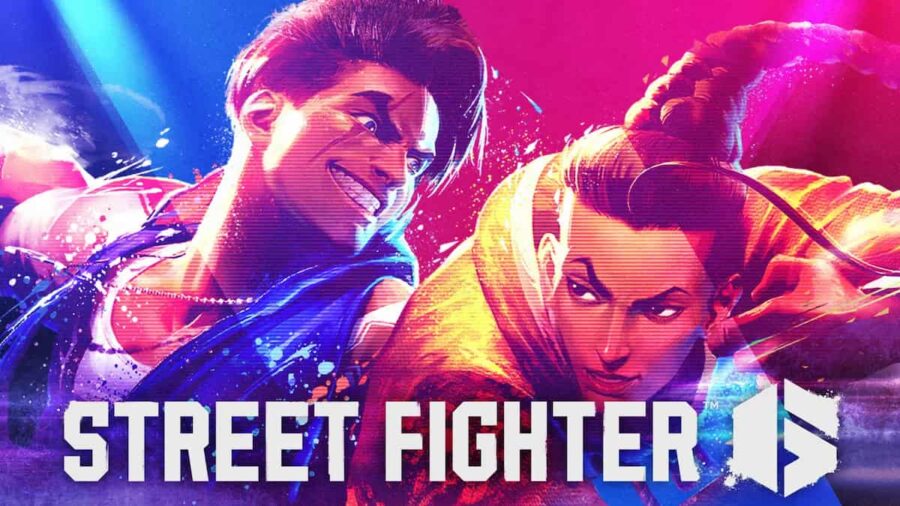 What are the differences between Classic and Modern controls in Street Fighter 6?

Related: How to sign up for the Street Fighter 6 beta

Modern controls feature a Special Move button with a single directional input. This makes it easier to input commands and removes the need to memorize and learn command inputs that can be hard to input. The Modern controls will be perfect for newcomers and those who do not have the time to learn all of Street Fighter 6's command inputs.

The Street Fighter 6 entry on the PlayStation blog provides a nice infographic to break down just how the Modern control type works. As you can, this will make using special moves, such as Ryu's Hadoken and Shoryuken, much easier. The Modern control setup is a great way to learn the game without worrying too much about your inputs right away.