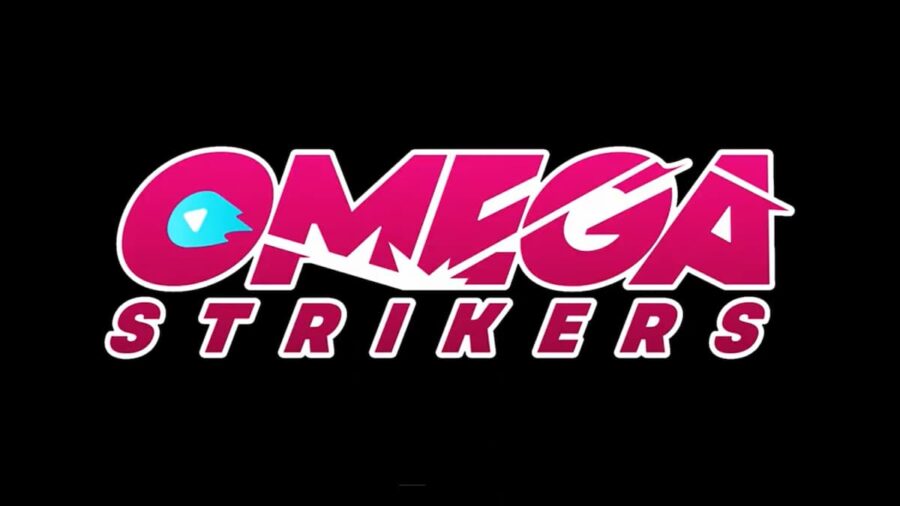 Omega Strikers is a free-to-play competitive title by developer Odyssey Interactive. It features fast-paced 3v3 matches where the objective is to knock opponents out of the arena and score goals. Choose from an ever-expanding roster of unique characters as you dominate the competition.

Everything we know about Omega Strikers

Omega Strikers is inspired by competitive titles such as Rocket League, League of Legends, and Super Smash Bros. Play solo or group with friends to climb the ladder and become the ultimate Striker. Omega Strikers will remain free to play and offer seasonal updates to keep the content fresh. Here is everything we know about Omega Strikers.

What is the release date of Omega Strikers?

What platforms will Omega Strikers be on?

How to join the Omega Strikers closed beta

You must receive a key through Twitch drops to gain access and play the Omega Strikers closed beta. For a list of participating streamers, check out Omega Strikers on Twitch. You will need to watch at least two hours to get a Steam Key for Omega Strikers.

Is Omega Strikers crossplay or cross-progression?

The answer is yes—Omega Strikers is crossplay and cross-progression. This means you can play anywhere from any platform and with your friends, regardless of which platform you play on. Omega Strikers will be available on PC initially but will come to other platforms later.

For more information on gaming, check out Rocket League Sideswipe: How to Air Roll and Turbo Golf Racing vs. Rocket League: Similarities and Differences on Pro Game Guides.