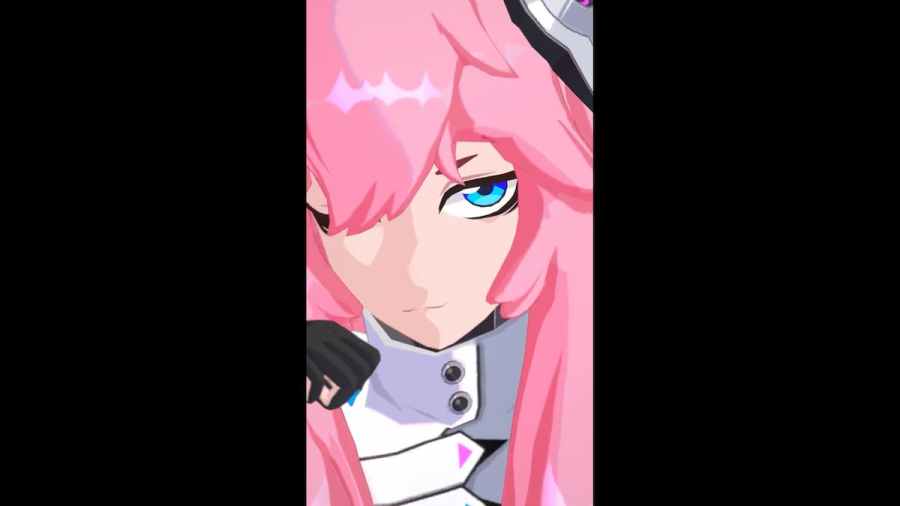 After some initial leaks and rumors, Odyssey Interactive has officially revealed that Ai.Me, the girl who glitched, will be the next character joining the roster of Omega Strikers. Those in the alpha were able to try her out, and she was also referenced as Eleven in the in-game code.

The official Omega Strikers Twitter states, "UPLOAD NEARLY COMPLETE" along with a brief teaser for Ai.Me, revealing her official look and giving a taste of her voice. Players have seen an in-game silhouette of Ai.Me since launch, confirming a new character would be added on October 6 following the addition of Asher.

Ai.Me's leaked kit appears to be suited for a midfield position, but we won't know where she excels until we can get our hands on her. But her abilities include being able to teleport to a location, performing a strike, launching a projectile that grows before it explodes, and finally, Ai.Me can set up a stationary turret.

Once Ai.Me officially joins Omega Strikers, we will know for sure how she works and what position she is best suited for. If the leaks are true, Ai.Me is designated as a long-distance controller, ideally allowing her to perform well at each position.