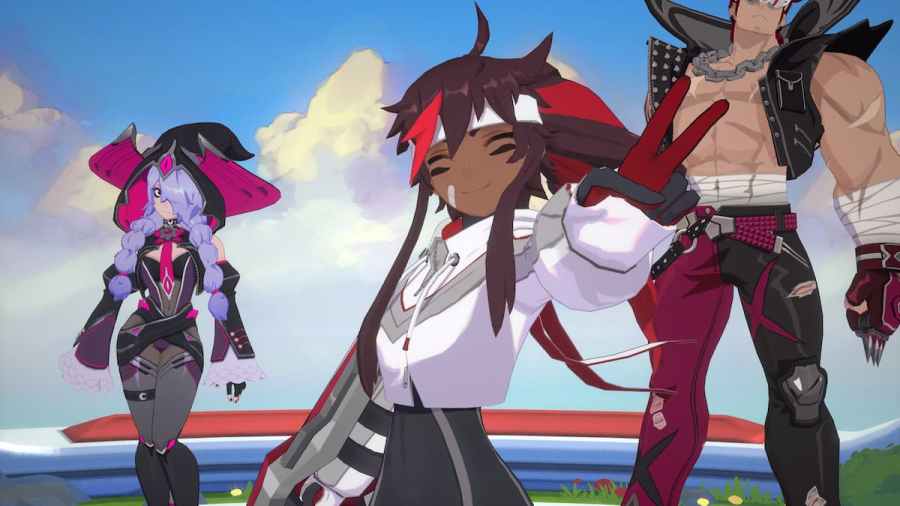 Omega Strikers offers fast-paced competitive action, combining sports gameplay with that of a brawler. You control a variety of heroes, each with their own special abilities. As it is only on PC, you may be wondering if Omega Strikers has controller support.

The answer is yes—Omega Strikers does offer support for controllers. In addition to this, there are two other control methods using a mouse and keyboard. We have listed all Omega Strikers control schemes below.

All controls in Omega Strikers, explained

Which control scheme should I use in Omega Strikers?

Which control scheme you choose is up to your personal preference, but we recommend using the WASD control scheme. This allows you to move and aim at the same time in a different direction, unlike the MOBA controls, and also gives more precise aiming than controllers. That being said, it is worth trying all controls to see which works best for you.

Does Omega Strikers have controller support?