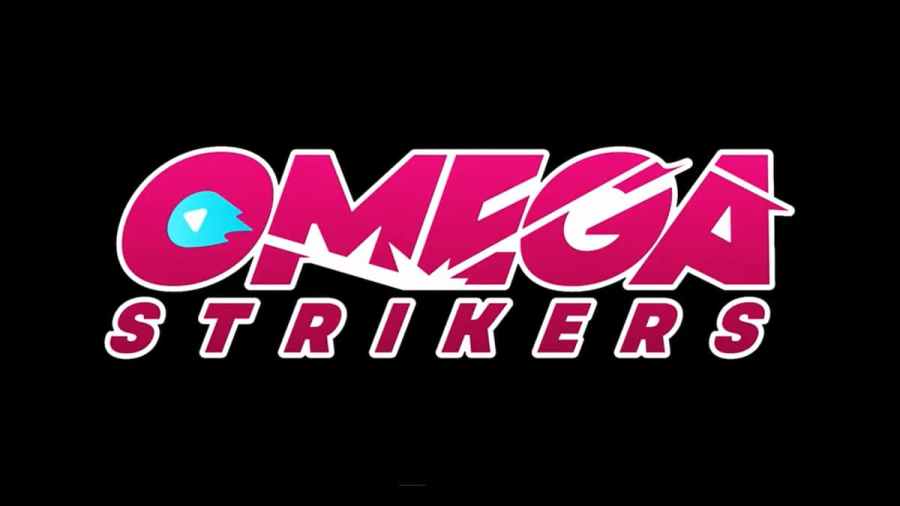 Related: How to unlock characters in Omega Strikers

How to sign up for Omega Strikers beta on iOS

How to sign up for Omega Strikers beta on Android

Once you complete the above steps, you will be able to enjoy the mobile beta of Omega Strikers. Omega Strikers will also have cross-play and cross-progression, meaning you can safely play on mobile and PC without having to lose anything.