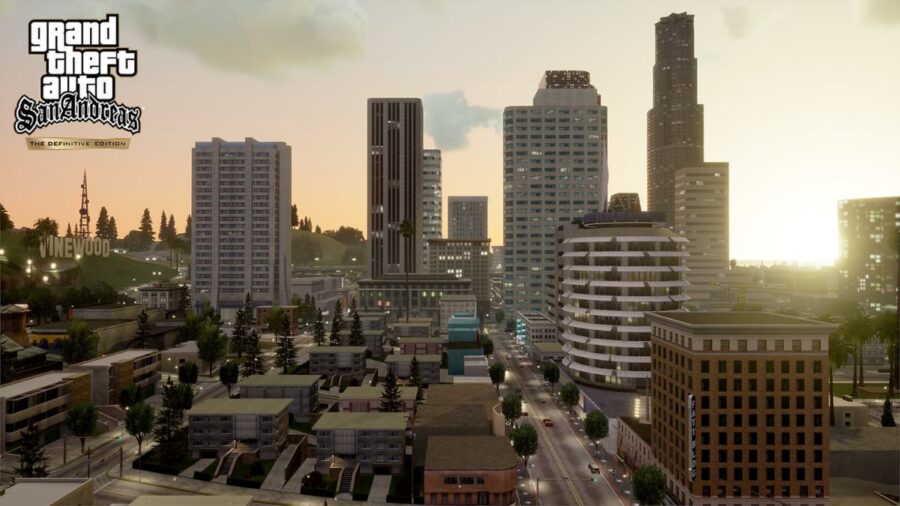 Did you know that some games have multiplayer modes that they don't even advertise? Whether this is because it is actually a debugging tool for their developers or they simply didn't want to waste money on marketing, there are many reasons. Here are several games that have hidden or underreported multiplayer modes that you probably didn't know about.

Not only is the multiplayer for this game less well-known, but it also employed a unique multiplayer function compared to its competitors at the time. In the late 2000s and 2010s, multiplayer games often utilized matches with military-style gun fights. AC: Brotherhood chose to do a series of minigames that all required hefty amounts of stealth in a PvP style, all without the need for heavy weaponry. The back and forth chase sequences in the multiplayer gave further evidence to the idea that AC: Brotherhood was an exemplary game during its release era.

It's not surprising that many fans of the BioShock franchise are not aware of the multiplayer capabilities in BioShock 2. That's because it was almost released without multiplayer. After the release of the first game in the series, Irrational Games had publically stated they had little interest in any multiplayer endeavors. Thanks to a second studio, Digital Extremes, working on the multiplayer portion on the side, players of BioShock 2 got this treat. Since it is BioShock 2, players are given a healthy dose of story-driven play that then gradually leads into a violent shooting fest. The multiplayer for the game truly acts as a stress reliever from the dense source material.

We're not sure how many gamers even remember the 2002 Buffy the Vampire Slayer video game, much less its multiplayer mode. Unlike some of the other multiplayer entries on this list, Buffy the Vampire Slayer (an Xbox exclusive title) has two hidden multiplayer modes can be accessed through secret codes entered on your controller. The modes were not intended for wide audiences and had been left in the game for developers to use as a debugging tool.

Dead Space 2 was never intended to have any sort of multiplayer mode until Electronic Arts told Visceral Games that it needed to be added. This is believed to be because Electronic Arts thought it would help the game sell better, but an official reason has not been confirmed. The resulting multiplayer mode is one where one group plays as survivors against an antagonistic group of Necromorphs. The matches will have either team of players cycle between these roles.

There were two different forms of co-op play in the Devil May Cry 3 game. The first used the Devil Trigger Guage to allow a second player to plug in a controller, press start, and join the fight. You wouldn't be able to fight at the same time, but rather play in a tag-team style. The second multiplayer option made it possible for Player 2 to play as Vergil who fights alongside Dante in boss fights. For this mode, you'd also need to plug in a second controller and press the start button.

While some people seemed aware of the co-op option available in Final Fantasy IX, it seems that Final Fantasy VI did not receive the same advertising. Like many other JRPGs from the same time, the hidden multiplayer was simple and activated by a second controller being plugged in. It only allowed the second player to make moves during battle, but this was still a fair amount of control when you consider the number of battles in FFVI.

The multiplayer mode in GTA: San Andreas was more of a novelty than anything serious, so it's not surprising that it could have been overlooked within a popular game. The player would have to angle themselves on a specific area of the map and plug in a controller to activate it. While playing, the second player mainly followed the protagonist while they shared a screen. Not the most stimulating of co-ops, but it still gave some light entertainment.

We don't blame you for not knowing that The Last of Us has a multiplayer option, especially because it is a very unique form of co-op that is not very intuitive. Instead of relying on the tried and true multiplayer matches that rely on Kill/Death ratios (Overwatch, Call of Duty, Fortnite, etc.), The Last of Us challenged two players to separate into different teams. On those teams, you wanted to try your best to lose as few members as possible. Rather than the objective being to kill enemies, your actual goal in this multiplayer was to survive.

While you couldn't do any online matches or traditional comradery (being on the same side) co-op in Shining Force, there was a secret mode lying right beneath the surface. When a secret cheat code was entered, a second player could plug in their controller to play. The key part, however, was that Player 2 would act in the shoes of the enemy force and turn the game into a PvP experience.

As is the case with many older games that had hidden multiplayer capabilities, Valkyrie Profile 2 triggered this mode by having a person plug in a second controller. One of the main differences from games like Xenogears, however, is that the second player would control half of the party instead of just one character. This truly added a sense of equilibrium to the two-player mode that was not seen in other JRPGs at the time.

The classic retro JPRG, Xenogears, was much more well known for its central campaign than it was for its hidden multiplayer option. Within the Xenogears game was a minigame that invited the player to go head to head with enemies. The thing that most players didn't know was that you could easily turn this minigame into a multiplayer mode by just plugging in a second controller. Once plugged in, Player 2 could control a comrade on your side.

Want to read more fun articles about video games? If so, check out 6 Underappreciated games that are worth playing on Pro Game Guides.

11 Games You Didn’t Know Had a Multiplayer Mode