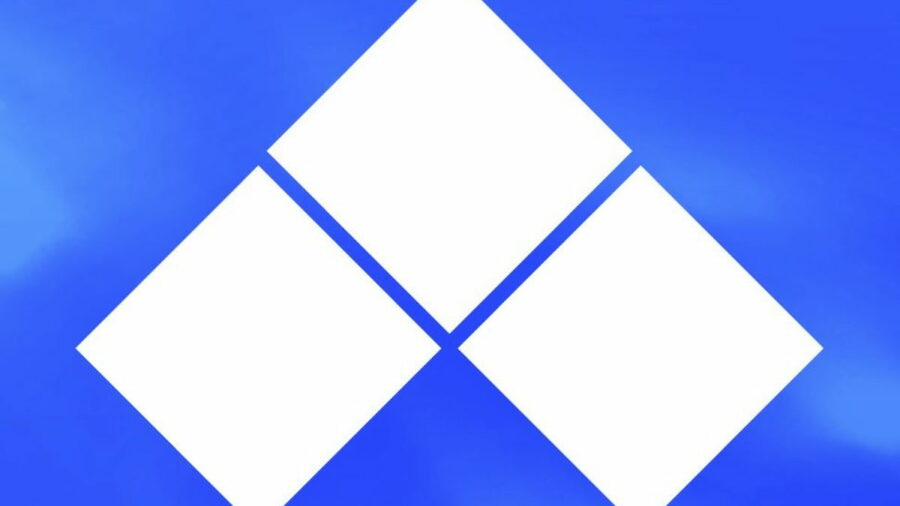 With any gaming tournament, the cash prize is a major draw for both competitors and spectators. Evo 2022 is no different, and people are eager to see how much money is floating around. The answer is $100,000, but the breakdown for who gets what is a bit more complex.

Cumulatively, there is about $100,000 in the Evolution Championship Series 2022 reward pot, as confirmed by MultiVersus. With the amount being this high, this means we can expect a prize of over $40,000 for the first place player. This beats previous prize pools that had a high record of $70,000. Since the first Evo event in 1996, Evo has awarded over $1.9 million in prize money to competition victors.

In Evolution Championship Series tournaments, the competition gives out monetary prizes to the top eight players in the event. This is awarded at an equivalent rate to the number of people who have paid their $10 to enter Evo. The total prize pool is split using a specific set of fractions, with first place getting the biggest cut:

Want to read more about professional gaming? If so, check out How to register for World Series of Warzone 2022 Tournament on Pro Game Guides.