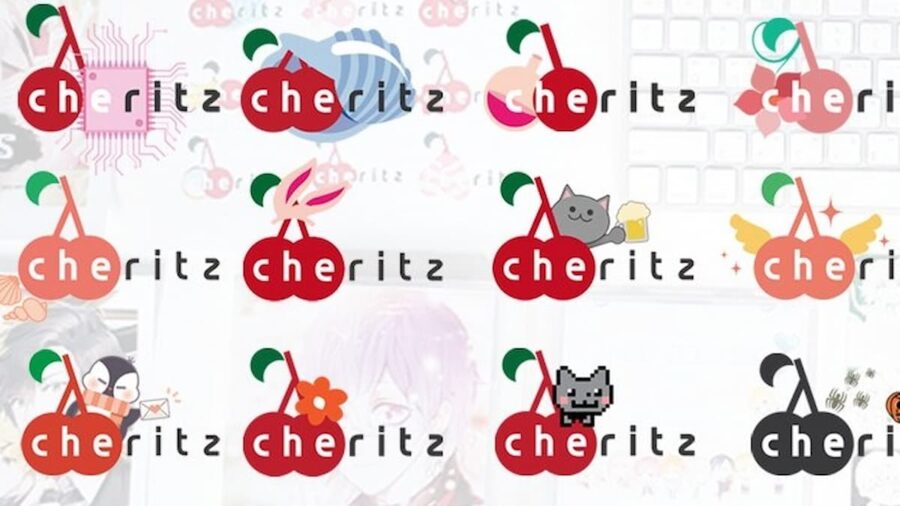 One of the most famous developers in the Otome scene is Cheritz. The company launched one of the most successful visual novels ever to come out, called Mystic Messenger. It has been several years since the game's release, though, but it seems Cheritz has been working behind the scenes to great another hit.

Cheritz announced that a new game will be released very soon, heavily hinting that the new title will come out in Spring. This was announced both in English and Korean, which likely means a simultaneous release. They did not say if the game would be linked to Mystic Messenger or not.

Related: What are Otome games?

The game will likely be another Otome release for mobile devices, especially since the post directly mentions female gamers. More details will likely follow in the coming months, but for now, Cheritz just wants players to be excited about their work.

Mystic Messenger currently has almost 500,000 reviews on just the English Google Play Store. Its total rating is 4.7 out of 5 stars, which is incredible for the title's amount of feedback.

Stay tuned to Pro Game Guides for more information on Cheritz new game and be sure to check out Upcoming Otome games to watch out for in 2022 while you wait!

Cheritz, the maker of Mystic Messenger, is releasing a new game