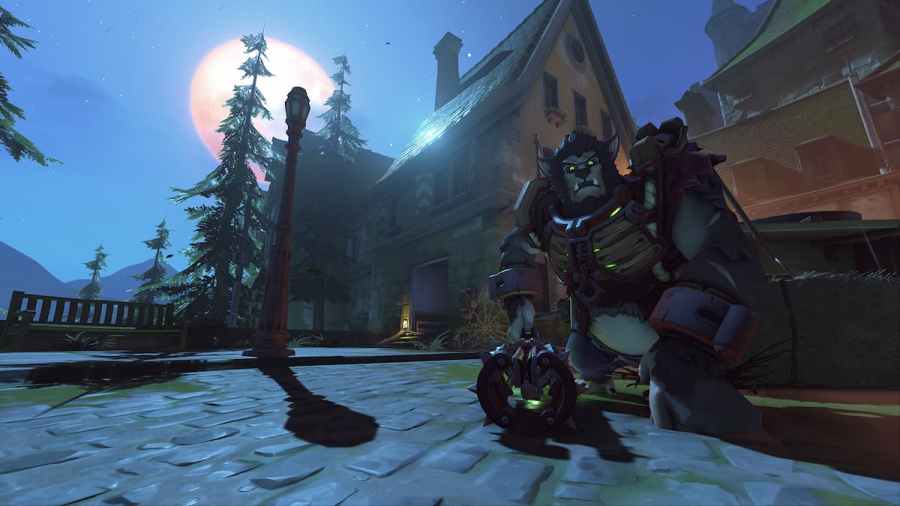 Blizzard has been very busy handing out Twitch Drops, even as Overwatch 2 is only three weeks old. Players already got a bunch of skins related to the new powerhouse that is Kiriko. Now, with the new Halloween event, players will also have a much scarier Winston skin. This is on top of the skins players can get through completing Junkenstien's Revenge.

Which rewards have been released through Twitch Drops for Overwatch 2?

Now that more Twitch Drops have been announced through Blizzard's blog post, here is the full list of Twitch Drops for Season One:

Once November 15th rolls around, players will be able to get the Reinhardt skin with the Brigitte Kitten Weapon Charm. This charm is a nice nod to Overwatch lore. Reinhardt had once saved Torbjorn's life, and in return, he offered Reinhardt the honor of naming his daughter. That daughter would then become Brigitte, and Reinhardt is actually her godfather.

Want more Overwatch 2 guides? Check out How to play as Kiriko in Overwatch 2 - Abilities and Tips here at Pro Game Guides!