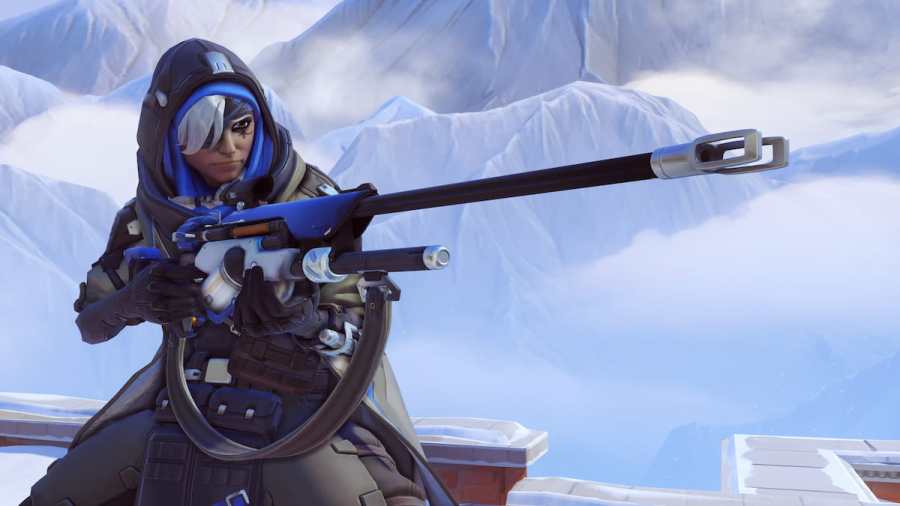 Not hitting your shots is one of the biggest issues Overwatch players encounter. This problem gets exacerbated for players trying to play Widowmaker, Hanzo, or even Sojourn (can't be a flashy Kiriko without hitting those headshots). The reality is every player can work on their aim, regardless of the hero played. Thankfully, there are some tricks of the trade players can get familiarized with to help.

How to be more accurate in Overwatch 2

The easiest thing a player can do to improve their aim in Overwatch 2 is to place their crosshair more intelligently. Players should always have their crosshairs around a potential enemy's head level. This way, if someone comes at an unexpected angle, they can simply turn and shoot instead of struggling to get their camera on target.

This technique is similar to what is known as pre-aiming in Call of Duty. To take this a step further, players can put their crosshairs where the enemy is most likely to appear. That way, once they show up, all the player has to do is click and shoot.

Take a look at a map like Midtown, for instance. When defending the payload, where is the enemy most likely to attack from? Unless the enemy has a camping Widowmaker, they are most definitely engaging from underneath the bridge. Therefore, smart players will have their crosshairs already under the bridge, waiting for the enemies to come in range.

Every face against an enemy that's hard to hit (like any Lucio ever)? Tracking is one skill that can help take down these players. Tracking is performed when players can follow a moving object with their crosshairs. With this technique, players can catch a fleeing enemy by watching their movement.

Sadly, not every enemy will stand still, waiting to get hit with shots. Enemies come out from all over the place, and the only way to deal with an unexpected enemy is to flick. A flick is performed when the player moves their camera quickly so that the crosshairs end on the opponent.

The best way to practice flicking is to head to the practice range and shoot the two training bots next to each other. Try to move the crosshairs from one training bot to the other in one swift motion. If a player can do this seamlessly without having to readjust, they are ready to perform flicks in the game.

Want more Overwatch 2 guides? Pro Game Guides has you covered with How to play Winston in Overwatch 2 - Tips and Tricks.

How to improve aiming in Overwatch 2 – Aim Tips and Tricks