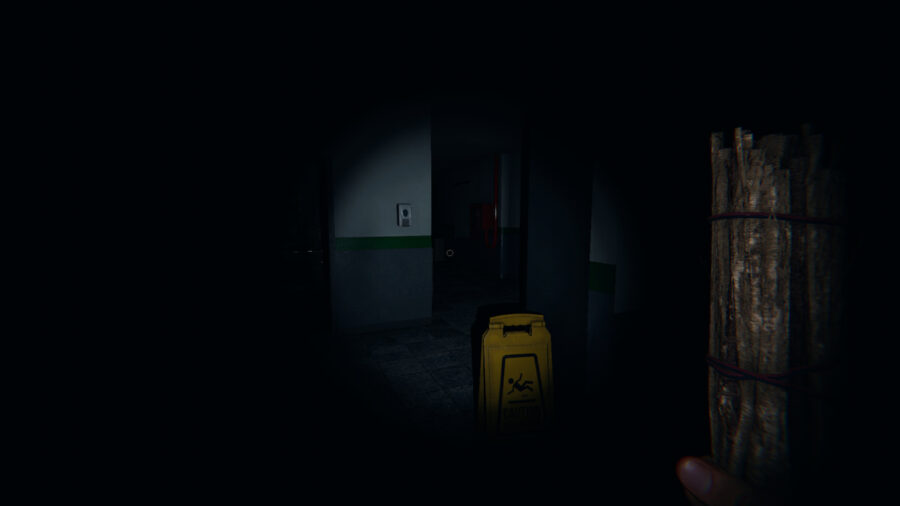 The Yurei is a Ghost in Phasmophobia with a hidden ability that isn't obvious when reading the Journal. It has a stronger effect on players' Sanity. However, the Journal doesn't describe just how this is done. Smudge Sticks are useful in identifying this Ghost, but experienced players can figure it out by examining their Sanity and the doors in the Ghost Room. This is how to identify a Yurei in Phasmophobia.

All Yurei Evidence in Phasmophobia

The unique evidence that identifies a Yurei are Ghost Orbs, Freezing Temperatures, and D.O.T.S. Projector. The Yurei has an ability that will drain players' Sanity when used, causing a door to close quickly in the Ghost Room. The sound is delayed for the door shut and is much faster than standard Ghost Interactions with the door. Yurei can also be identified by Smudging the Ghost Room, as this will trap in there for 90 seconds. If the Ghost roams within that time frame, it won't be a Yurei, and if there is increased activity in the room during that time, it is safe to assume it is a Yurei.

Yurei Strengths and Weaknesses and what they mean in Phasmophobia

The Yurei's Strengths and Weaknesses are written in the Journal as:

Its Strength comes from its Ghost Ability, a unique way of draining players' Sanity. The Yurei will shut a door quickly in the Ghost Room, draining players' Sanity by 15%. The sound of the door will be delayed and can quickly be identified, as it is the only instance that a door will shut at that speed while draining that much Sanity. Checking the Sanity from the van to notice a large drop can easily indicate that the Ghost is a Yurei, especially if only certain players are in the Ghost Room when it uses its ability.

Related: How to identify a Banshee in Phasmophobia - All Evidence and Tips

The Yurei's Weakness in the Journal doesn't specify how long the Ghost is trapped but lets players know that they can reduce the Ghost's ability to roam. A Yurei will be trapped for 90 seconds and have increased activity in the Ghost Room when Smudged. Players can use the Optional Objective to cleanse the area with a Smudge Stick to verify that they have the correct room as well.

How to tell if a door interaction is a Yurei

Most door interactions will have the Ghost slightly open or close a door. While all Ghosts are able to completely shut a door, the Yurei will attempt to do this multiple times to drain Sanity. Testing this multiple times can be dangerous as the Sanity drain will make it more likely for the Yurei to hunt, but when faced with few options or playing on Nightmare, this can be an excellent way to test for a Yurei.

For more Phasmophobia guides, check out Which Ghosts can teleport in Phasmophobia? on Pro Game Guides.

How to identify a Yurei in Phasmophobia – All Evidence and Tips