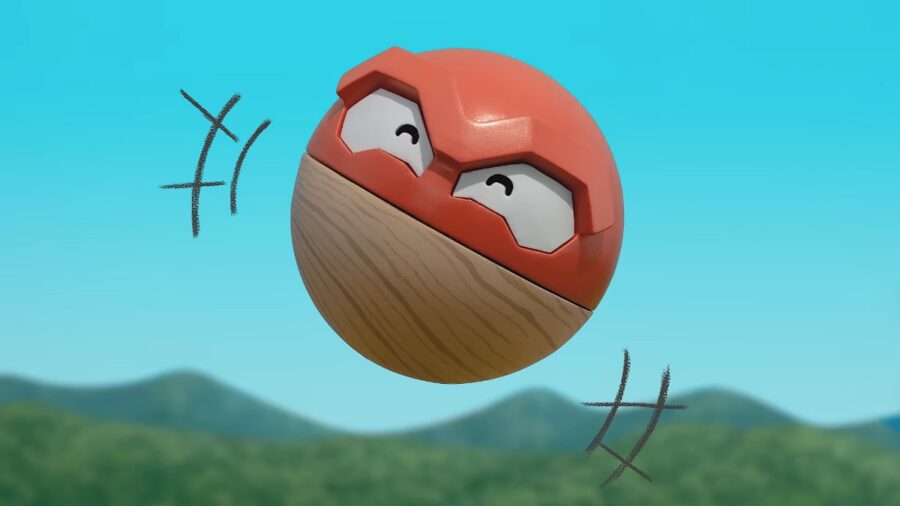 Image via the Pokémon Company

Pokémon Legends: Arceus is the latest mainline Pokémon game to hit the Nintendo Switch. As with every mainline release since Sun and Moon, players can uncover new regional variants as they explore the Hisui region. These new Pokémon variants offer substantial changes from their predecessors, with varying looks and types.

We've listed each of the unique Hisuian forms disclosed by Nintendo thus far. We'll update this list as we learn more.

The Hisuian variant of Decidueye is a Fighting-type that stores air inside its feathers to insulate from extreme cold. Decidueye favors kicking attacks on opponents, whereas its Alolan counterpart uses ranged assaults.

Hisuian Typhlosion takes a stark turn when compared to its Johtonian counterpart. This version of the famous Gen II Pokémon guides the lost and forgotten souls into the afterlife with its flames. The variation in this form originates in the sacred Coronet Mountain at the center of Hisui.

This rare version of Samurott is steadfast and brave, often facing opposing Pokémon fearlessly with a mix of Water and Dark Type Attacks. This Gen V variant uses turbulent attacks to pound foes into submission, and its movements mimic the crashing waves. Its horn is its primary weapon, functioning as a blade in battle.

This troublesome Pokémon often sprays its poison from its spines in the waters surrounding the Hisui region, making it a creature that other Pokémon detest. The poison that leaks from Qwilfish's spines gets into everything. While other regions have Qwilfish, only those from the Hisui region can evolve into Overqwil.

Unlike Unovan Lilligant, Hisuian Lilligant has well-developed legs thanks to its time traversing the region's snowcapped mountains. This Pokémon uses its long legs for fighting enemies with Fighting-type moves, and its attacks often mimic dance movements.

The Sphere Pokémon, Voltorb, has a wooden body similar to the Hisuian regions Pokéballs. The orb will intermittently shoot seeds out of the hole on the top of its head. Unlike the previously discovered version of Voltorb, the Hisuian variant is always happy and excited. If it gets too wound up, it'll even fire off a jolt of electricity!

Expose Voltorb to a Leaf Stone, and it evolves into Electrode. This larger variant of the Sphere Pokémon maintains its wooden body, flipping the features on the opposite side of its body. Electrode also serves as one of Hisui's Noble Pokémon. This irritable creature loves rock salt and congregates with its subordinate Voltorbs high in the treetops of Hisui.

Related: What are the pre-order bonuses for Pokémon Legends Arceus

The Hisui region's Braviary, unlike the previously discovered variant, boasts a Psychic/Flying-type and a far larger body than its counterpart. Hisuian Braviary is solitary, shying away from flocks and living alone in colder climates. This Braviary can even infuse its screams with psychic power in the Hisui region and use Psychic abilities to boost its physical attacks, making it a force to be reckoned with.

Goodra boasts the ability to control the hardness of its metal shell and lives exclusively in packs. This powerful Pokémon hates being alone and throws raging tantrums when separated from its companions.

The Hisuian form of Growlithe boasts a large mane and a large horn made of rock at the top of its head, unlike the previously discovered version of this Pokémon. Hisuian Growlithe is incredibly territorial and guards its areas in pairs. This Pokémon isn't used to being around humans, meaning building trust will take time.

The Lorde of the Isles in Pokémon Legends: Arceus, Arcanine, sports a Fire/Rock typing and strong personality as the guardian of one of Hisui's islands. You'll have trouble finding a more protective Pokémon in this region, as it's fiercely loyal to its companions.

Sneasel of the Hisui region uses its claws to scale cliffs in the mountains. Poison drips from the jagged talons of this hostile creature, and it uses its poison to paralyze prey with quick, powerful strikes.

Zorua made its way to the Hisui region after being exiled from its home by superstitious humans afraid of its ability to conjure illusions. This vengeful Pokémon fell in the harsh wilds of Hisui, only to be reborn thanks to its intense hatred for the humans that drove it to its demise. Now, Hisuian Zorua feeds on the fear and terror of those that cross its path, conjuring illusions and changing form to frighten humans thanks to its new Ghost typing.

Once Zorua evolves into Zoroark, its illusion projections become even more frightening. The long fur covering this Ghost-type Pokémon can even hurt anything it comes in contact with. Even the illusions created by Zoroark contain disdain. Be careful when approaching Zoroark, as it's incredibly hostile towards humans.