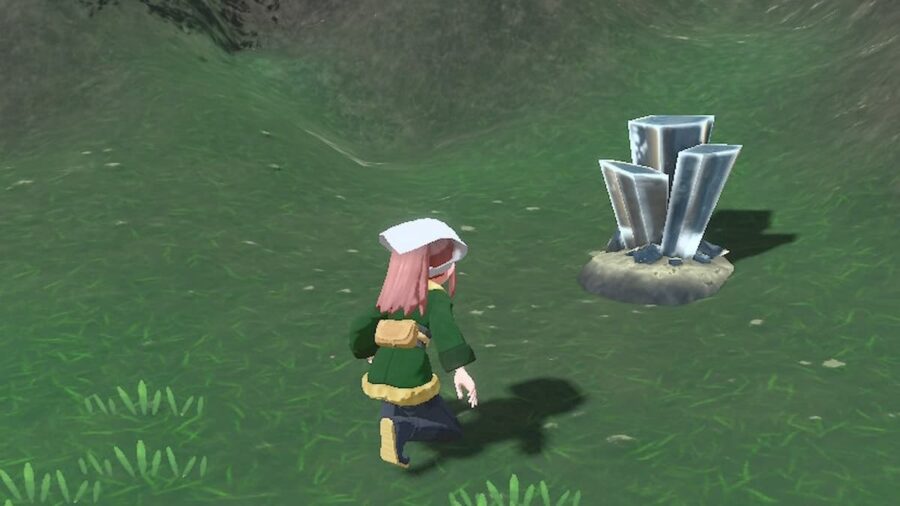 How to get Iron Chunks in Pokémon Legends Arceus

Related: Where to find Ginkgo Guild’s Volo in Pokémon Legends Arceus: All Locations

You can find Iron Ore in many places and break them open with your Pokémon for Iron Chunks. Iron Ore can be found near mountains in rivers in the Obsidian Fieldlands, Crimson Mirelands, Cobalt Coastlands, Coronet Highlands, and Alabaster Icelands. But the best location for farming Iron Chunks is in the Obsidian Flatlands. Start north of Lake Verity and make your way south through the mountains to find many Iron Ores.

What are Iron Chunks used for in Pokémon Legends Arceus?

Where to find Iron Chunks in Pokémon Legends Arceus