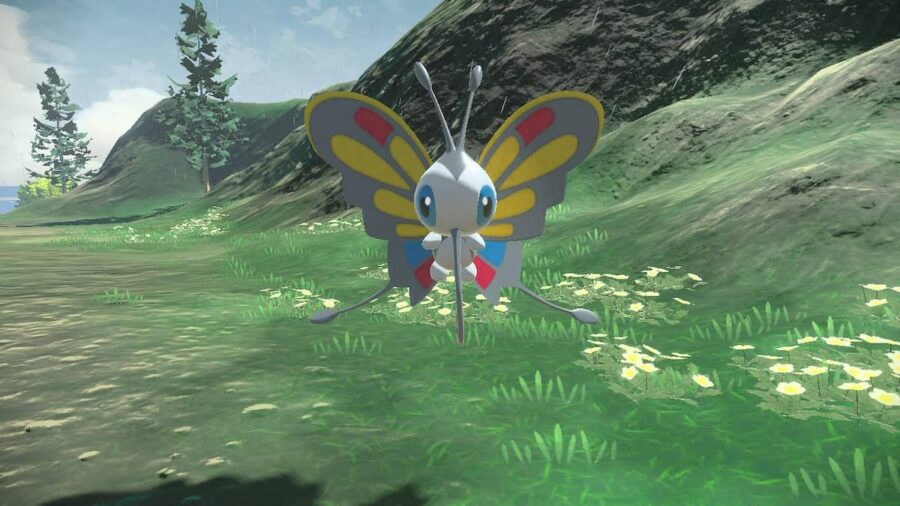 Pokémon Legends: Arceus is the first open-world Pokémon game. This means several changes were made to how the game plays and how Pokémon work. If you like using items, then you are probably looking for the Lucky Egg, as it can help Pokémon level up faster.

There is no Lucky Egg in Pokémon Legends: Arceus, and it likely won't be added as DLC later on. In fact, there are no held items in the game at all. Even the evolutionary items that Pokémon like Magmar used to evolve have been changed. In many ways, this actually makes things a bit easier for trainers.

Related: How many Pokémon are in the PokéDex in Pokémon Legends: Arceus?

Pokémon do level up pretty easily, however, and your whole team gets a share of battle and catch experience. In addition, using a Pokémon to collect resources from the environment can also help them. If you're in a hurry, you can battle Alpha Pokémon or buy EXP candy.

This candy comes in several different sizes and can be used to quickly level Pokémon so that they can go ahead and evolve.

Is there a Lucky Egg in Pokémon Legends Arceus?