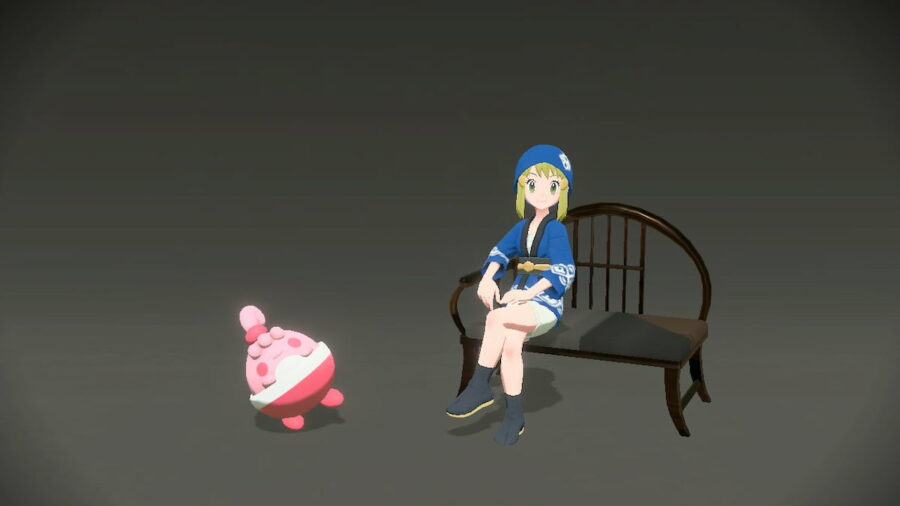 Blissey is a powerhouse of a Pokémon in Pokémon Legends: Arceus. Blissey is a Normal-type Pokémon that evolves from Happiny (using an Oval Stone during the daytime) and Chansey (with high friendship). Blissey has a ridiculously high HP and can take huge hits in battle.

Since Blissey is a Normal-type Pokémon, most of its best moves will also be Normal-type. This is because of S.T.A.B. (Same Type Attack Bonus). This will give Pokémon increased damage when using moves that match their typing. Blissey's best attacks are Double-Edge, Draining Kiss, Fairy Wind, and Tackle.

How to use Blissey best in battle

Blissey doesn't have great attack stats, but of the two, special attack is much better than regular attack. This means that players should focus on special attacks when in battle.