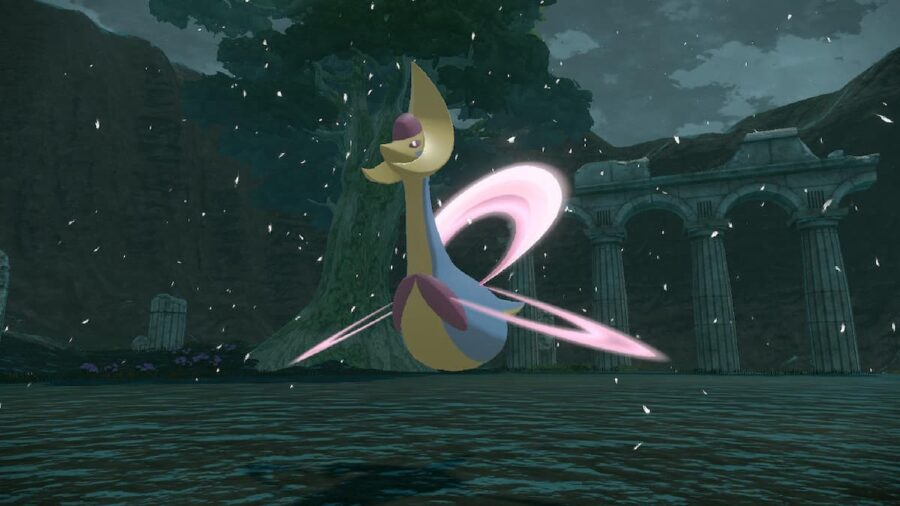 In Pokémon Legends: Arceus, players can encounter, battle, and catch the powerful Lunar legendary Pokémon Cresselia. Cresselia is a Psychic-type Pokémon with a huge stat total. While it doesn't have the best attack stats, it still has some pretty impressive moves.

Cresselia is a purely Psychic-type Pokémon, so most of its powerful attacks are also Psychic-type. This is because of S.T.A.B. (Same Type Attack Bonus), which gives Pokémon a boost to moves that are of the same typing as them. Cresselia's best moves are Moonblast, Psychic, Psycho Cut, and Slash.

How to use Cresselia best in battle

Cresselia has a decent special attack stat that slightly outpaces its regular attack stat. Because of this, players should be sure to focus on special attacks over physical attacks in battle. This will allow players to best take advantage of the legendary's stats.