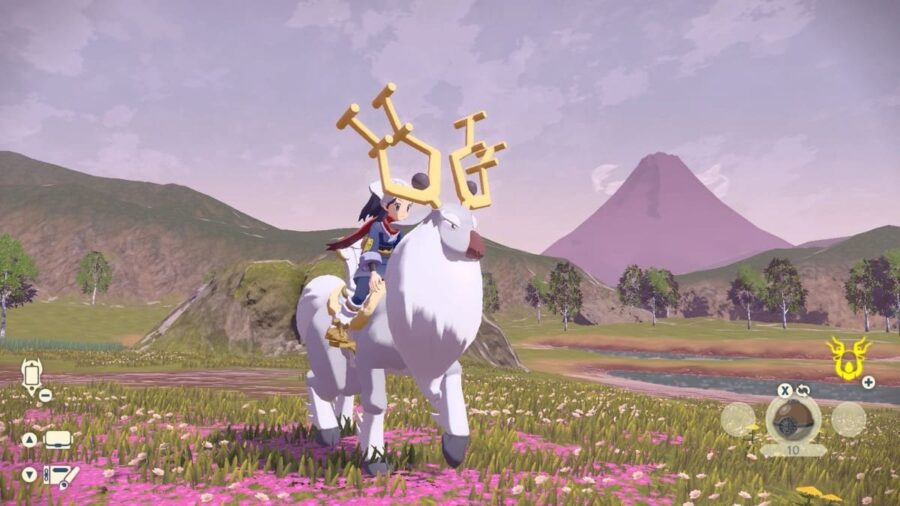 Wyrdeer is a rideable Pokémon but has even more use in battle. With its Psychic and Normal-typing, Wyrdeer has few weaknesses and resistances. It has a great attack and special attack stat and can pack a real punch in battle.

Strong Psychic-type Pokémon can be the same from game to game, and that is mostly true in Pokémon Legends: Arceus. Classic Psychic-type choices like Espeon and the Ralts line of evolutions, Gallade and Gardevior, are always safe bets for players needing a strong Psychic-type attacker.

Espeon is a part of the Eevee evolutions and stands as one of the better Psychic-type Pokémon in the franchise. Espeon has decent stats all-around and has a really impressive special attack.

Gardevoir has a great special attack stat and resistance to Psychic and Fighting-type moves. It also has complete immunity to Dragon-type moves, which can come in handy as Dragon-type Pokémon are often among the most powerful.

Gallade is similar to Gardevoir in most aspects, though it specializes in attack rather than special attack. Unlike Gardevoir though, Gallade has no immunities and only resistances to Fighting and Rock-type moves.