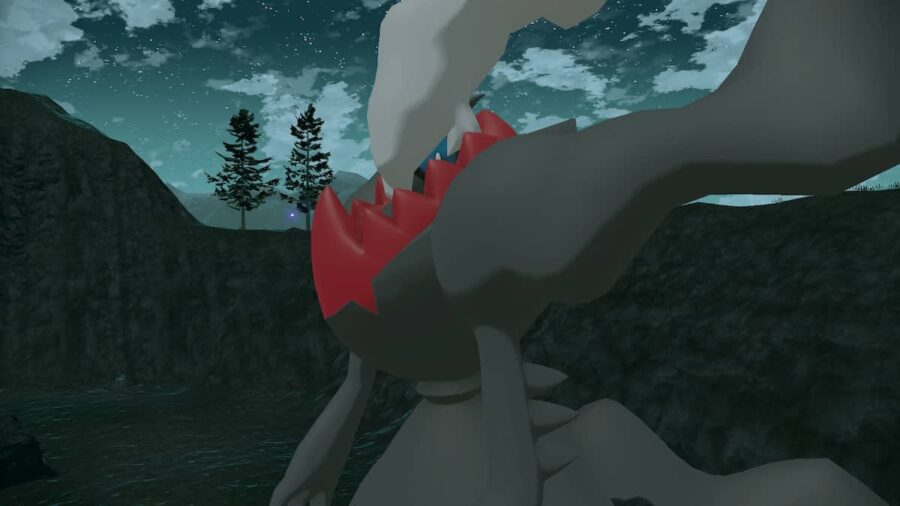 In Pokémon Legends: Arceus, moves determine your Pokémon’s potential in battle. Pokémon will naturally learn more powerful ones as it levels up, but you can also visit Zisu in Jubilife Village to have it learn others for a price. This is true for every Pokémon in the game, including Darkrai—the Pitch-Black Mythical Pokémon.

Darkrai is a Pokémon with a very high Sp. Attack. This means that it’s better off with special attacks than physical ones. Given that info, below are the best moves it can have:

Moves that Pokémon of the same type use have their base damage increased by 50%. We call this same-type attack bonus (STAB). Dark Pulse is going to be Darkrai’s STAB move. Meanwhile, Psychic and Sludge Bomb are super effective against Fighting and Fairy-type Pokémon, respectively, which Darkrai is weak to.

Shadow Ball is just there for more coverage. It’s a powerful Ghost-type move and is super effective against Psychic and Ghost Pokémon, which are abundant during the night.