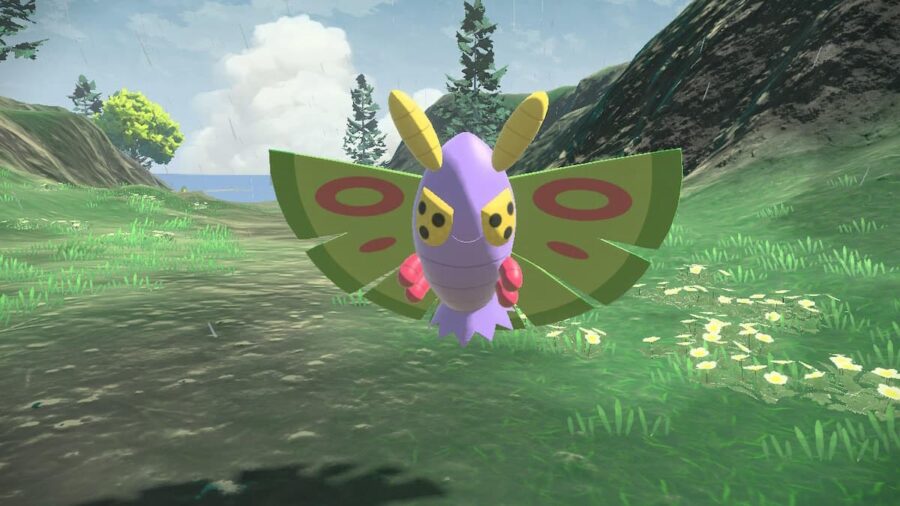 In Pokémon Legends: Arceus, Dustox is a Bug and Poison-type Pokémon. It will evolve from Wurmple (at level 7, depending on personality) and Cascoon (at level 10). This Pokémon isn't the greatest, but it can definitely do in a pinch. Players likely won't find much use for this Pokémon after the early game.

How to use Dustox best in battle

Poison-type attacks are super effective against Grass and Fairy-type Pokémon. They will take increased damage from Ground and Psychic-type attacks.

Dustox doesn't have great attack stats, but both its attack and special attack are equivalent which means players can choose to focus on either special attacks or physical attacks in battle.