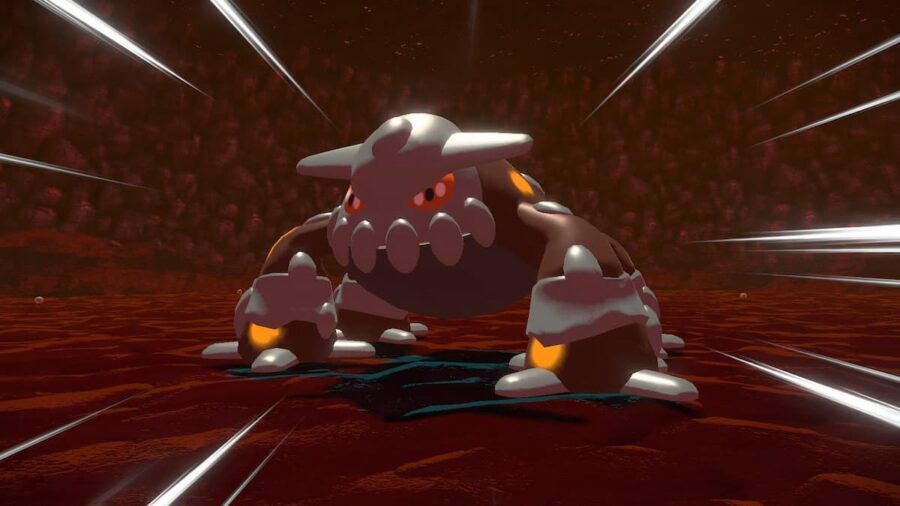 The legendary Lava-Dome Pokémon, Heatran, can be encountered, battled, and caught in Pokémon Legends: Arceus. This Pokémon has a fantastic special attack stat, and paired with its powerful moves it can deal devastating blows to enemies in battle.

Heatran is a Fire and Steel-type Pokémon so most of its strongest moves will also be Fire and Steel-type. This is because of the S.T.A.B. (Same Type Attack Bonus) which will give bonus damage to moves that match a Pokémon's typing. Heatran's best moves are Magma Storm, Earth Power, Crunch, and Iron Head.

How to use Heatran best in battle

Heatran is a Steel and Fire-type Pokémon. Players should be aware of the weaknesses and resistances their Pokémon have in order to use them most effectively in battle.

Heatran has a fantastic special attack stat, so players should be sure to focus on special attacks in battle rather than physical attacks. This will allow players to take the most advantage of Heatran's stats.