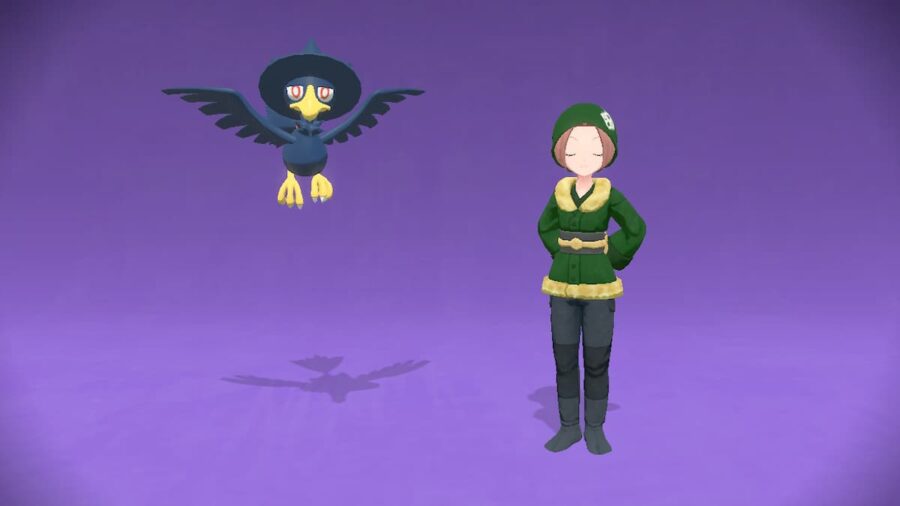 Honchkrow is a Dark and Flying-type Pokémon in Pokémon Legends: Arceus. It will evolve from Murkrow using a Dusk Stone. Honchkrow has great attacks stats, especially his base attack.

Because Honchkrow is a Dark and Flying-type Pokémon, most of its most powerful moves will also be Dark and Flying-type. This is because of the S.T.A.B. (Same Type Attack Bonus) which will give bonus damage to moves that match a Pokémon's typing. Honchkrow's best moves are Brave Bird, Dark Pulse, Air Slash, and Night Slash.

How to use Honchkrow best in battle

Honchkrow is a Flying and Dark-type Pokémon. To use this Pokémon successfully, players will need to know how other typings stack up against it.

Related: How to evolve Murkrow into Honchkrow in Pokémon Legends: Arceus

Honchkrow has a great attack stat so players would be wise to capitalize on this by using physical attacks instead of special attacks in battle.