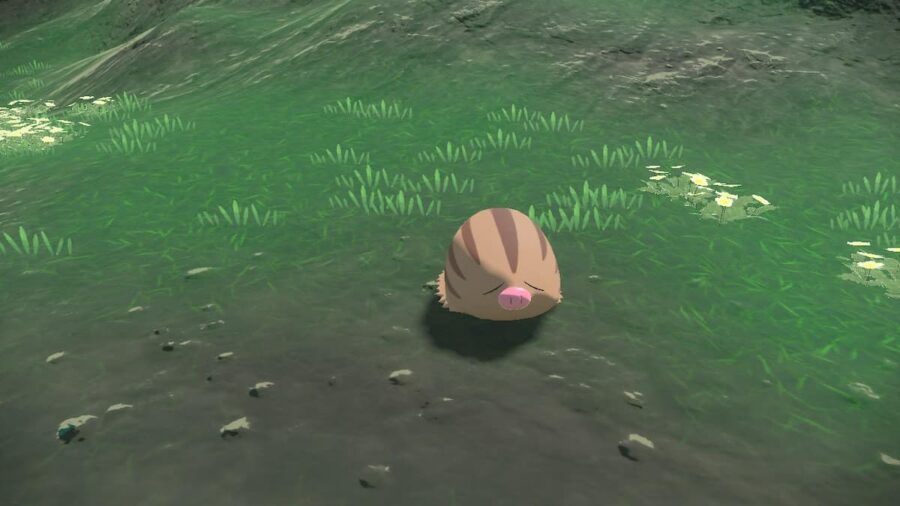 Mamoswine is a great Pokémon in Pokémon Legends: Arceus. It is a Ground and Ice-type Pokémon that evolves from Swinub (at level 33) and Piloswine (when it learns Ancient Power). Mamoswine has a super high attack stat that allows it to pummel enemies in battle.

Because Mamoswine is an Ice and Ground-type Pokémon, most of its powerful moves will also be Ice and Ground-type. This is because with S.T.A.B. (Same Type Attack Bonus) Pokémon will get a damage boost to moves that match their typing. Mamoswine's best moves are Double-Edge, Blizzard, High Horsepower, and Icicle Crash.

How to use Mamoswine best in battle

Mamoswine is a Ground and Ice-type Pokémon. If players are hoping to use it to the best of its ability in battle, they will need to know what its strengths and weaknesses are.

Ground-type Pokémon are vulnerable to Water, Ice, and Grass-type moves. They will be super effective against Fire, Poison, Rock, Steel, and Electric-type Pokémon.