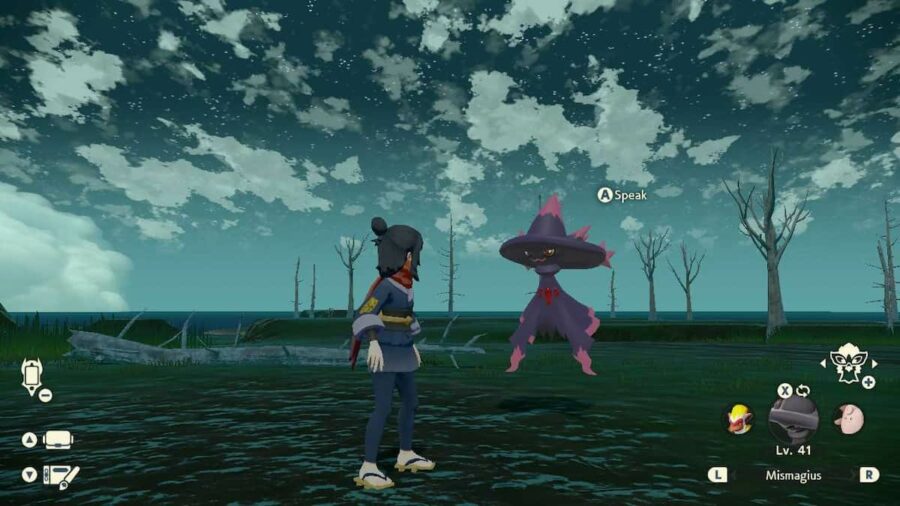 Mismagius is a solely Ghost-type Pokémon in Pokémon Legends: Arceus. It will evolve from Misdreavus using a Dusk Stone. This Pokémon has a great special attack stat that players can rely on in battle.

Because Mismagius is a Ghost-type Pokémon, most of its most powerful moves will also be Ghost-type. This is because of the S.T.A.B. (Same Type Attack Bonus) which will give bonus damage to moves that match a Pokémon's typing. Mismagius' best moves are Extrasensory, Power Gem, Shadow Ball, and Hex.

How to use Mismagius best in battle

Mismagius has a far better special attack stat than base attack stat. This means that the Pokémon is more proficient with special attacks than physical attacks. Players should keep this in mind when choosing moves for Mismagius.