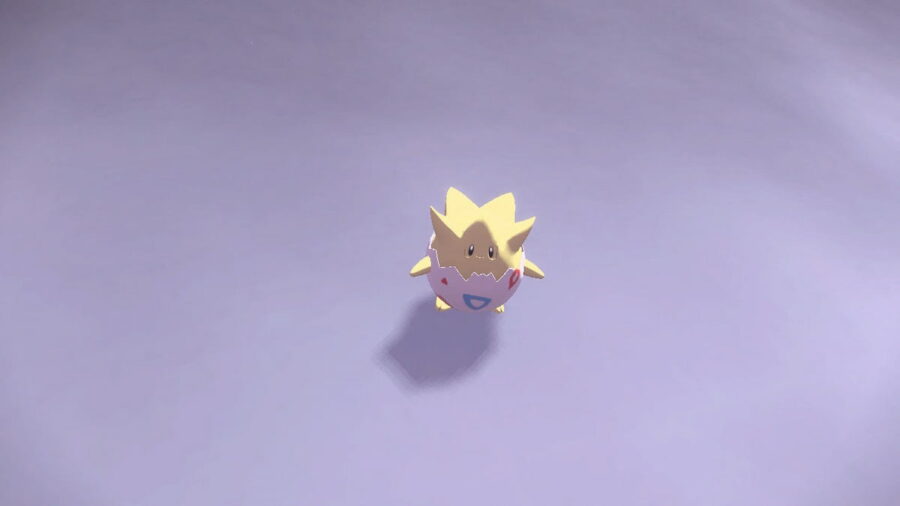 In Pokémon Legends: Arceus, Togekiss is a Flying and Fairy-type Pokémon. It evolves from Togepi (at high friendship) and Togetic (using a Shiny Stone). This Pokémon has great stats all around, and its dual-typing gives it a huge advantage in the battle against many powerful opponents.

Togekiss is a Flying and Fairy-type Pokémon, and most of its powerful moves will also fall under these typings. Pokémon that use moves matching their typing will benefit from S.T.A.B. (Same Type Attack Bonus), allowing their moves to do increased damage to opponents in battle.

How to use Togekiss best in battle

Togekiss is a Flying and Fairy-type Pokémon. Players should be aware of what typings are strong and weak against Togekiss to best utilize the Pokémon.

Fairy-type attacks are super effective against Dragon, Fighting, and Dark-type Pokémon. They will also take increased damage from Poison and Steel-type moves.

Related: Where to catch Togekiss in Pokémon Legends Arceus