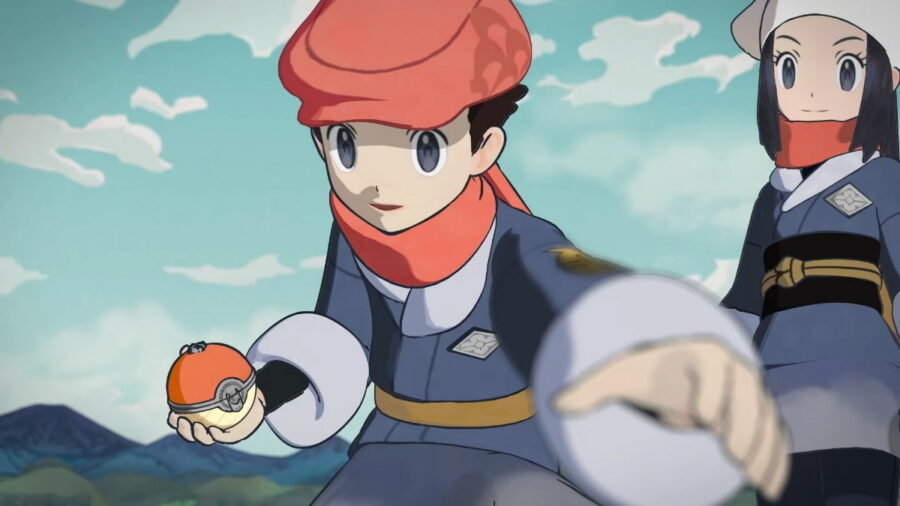 In Pokémon Legends: Arceus, the Nature of a Pokémon will affect the growth of two of a Pokémon's stats (attack, defense, special attack, special defense, or speed) and can be used to fine-tune a Pokémon's effectiveness in battle. Natures are important to a Pokémon's performance and can be found in the in-game menu.

One of the new regional variants introduced in Pokémon Legends: Arceus is found within the Goodra line of Pokémon. Goomy will now evolve into Hisuian Sliggoo, which will evolve into Hisuian Goodra. Hisuian Goodra is one of the best Pokémon in the game and has great stats across the board, but it really shines when it comes to its special attack and special defense stat.

Goomy, Hisuian Sliggoo, and Hisuian Goodra have an enormous special defense stat, so the best Natures for them will complement that. Sassy and Gentle both benefit their effectiveness in battle. Players should be aware of their weaknesses which, thanks to their dual-typing of Steel and Dragon, are only Fighting and Ground-type attacks.

These two Natures best compliment Goomy, Hisuian Sliggoo, and Hisuian Goodra's high special defense stat, but that does not mean that they are the best fit for every player. Finding the Nature that is best for your playstyle is important and they can be customized to best fit the trainer.