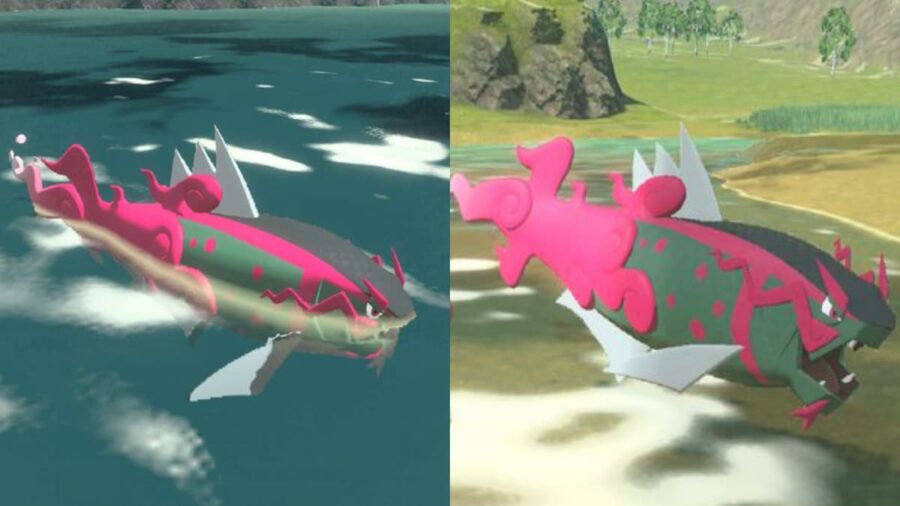 The Nature of a Pokémon is important in Pokémon Legends: Arceus as it will affect the change of two stats (either attack, defense, special attack, special defense, or speed). This means that Nature will set the player's Pokémon apart from the rest, and can make a big difference in battle. It is important to know the Nature of the Pokémon so that players can use them most effectively.

Pokémon Legends: Arceus introduces new regional variants of Pokémon into the game. One of these regional variants is the Hisuian Basculin and its evolution, Basculegion. These two Pokémon share a Water-typing, with Basculegion gaining the additional typing of Ghost when it evolves.

Hisuian Basculin and Basculegion have a great attack stat, and the best Natures will compliment that. Lonely and Naughty Natures will both increase the Pokémon's better stat of attack while lowering their less important stats of defense and special defense. Players should focus on physical attacks in battle if these Natures are used, however, as the attack stat does not boost their proficiency with special attacks.

While these two Natures fit Hisuian Basculin and Basculegion the best, it all comes down to the player's playstyle, and Natures can be chosen in any combination. If players lean more towards special attacks when using Hisuian Basculin and Basculegion, then Mild (+Special Attack, -Defense) and Rash (+Special Attack, -Special Defense) may be the better choices.