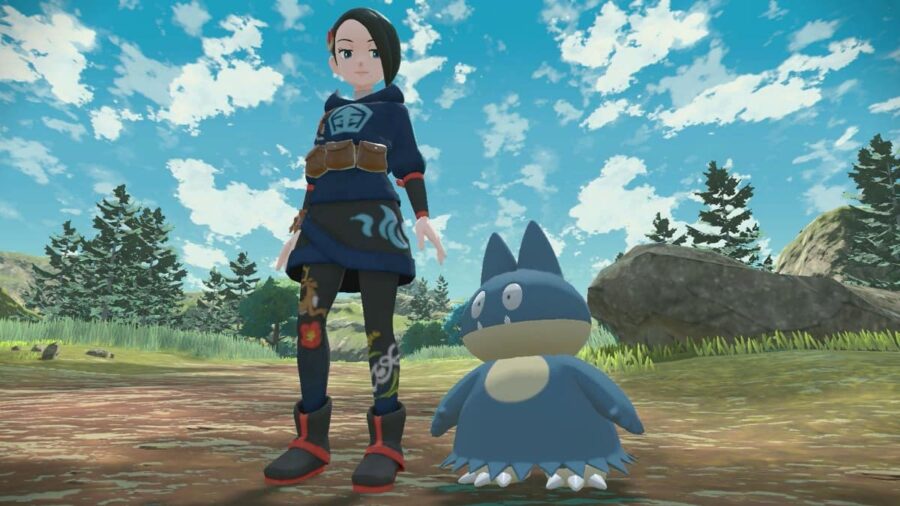 In Pokémon Legends: Arceus, each Pokémon excels at different roles due to their stat spread. These are Attack, Special Attack, Defense, Special Defense, and Speed. These are then affected by a Pokémon's nature. This is true for all Pokémon, including Munchlax and Snorlax.

We recommend choosing the Adamant nature for Munchlax and Snorlax. These normal-type Pokémon are quite bulky, boasting an incredible Special Defense and HP. Increasing their Attack allows them to hit harder for the numerous turns they will be out in battle.

Best Nature for Munchlax and Snorlax in Pokémon Legends: Arceus