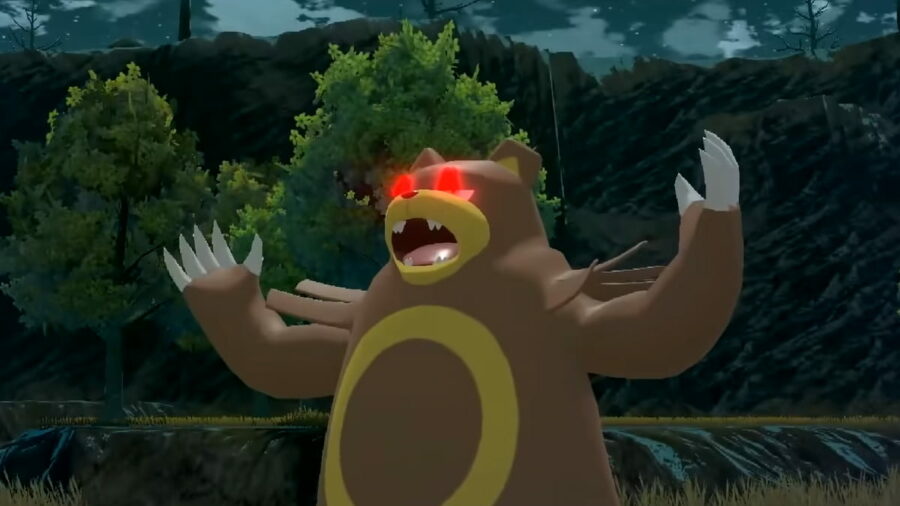 In Pokémon Legends: Arceus, each Pokémon excels at different roles due to their stat spread. These are Attack, Special Attack, Defense, Special Defense, and Speed. These are then affected by a Pokémon's nature. This is true for all Pokémon, including Teddiursa, Ursaring, and Ursaluna.

Related: How to evolve Ursaring into Ursaluna in Pokémon Legends: Arceus

There is one clear choice for Teddiursa, Ursaring, and Ursaluna's best nature in Pokémon Legends: Arceus, and that is Adamant. This increases their already phenomenal Attack stat and lets them unleash powerful physical attacks such as Earthquake or Thrash.

The Jolly nature is an okay second pick as it increases Teddiursa, Ursaring, and Ursaluna's Speed. Their Speed is pretty abysmal, so we feel that investing in its attack is the better option, but Jolly is a viable choice.