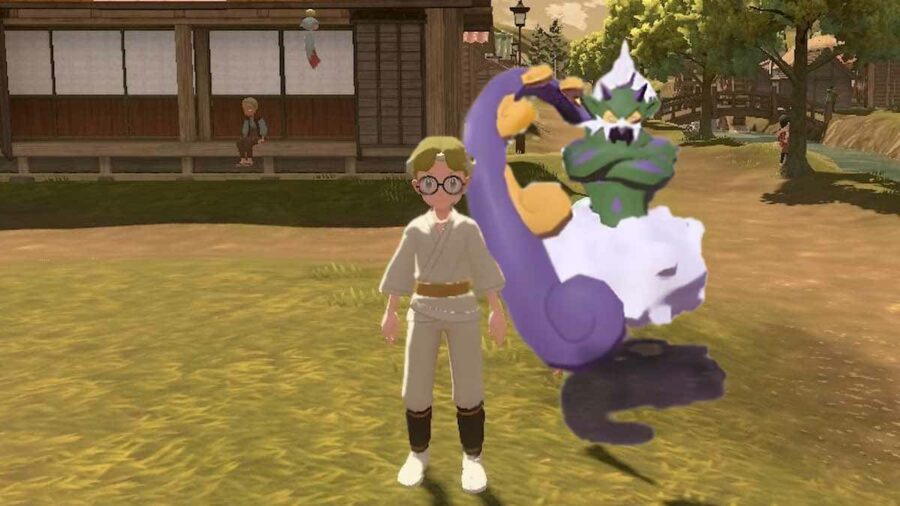 Natures play an important role in Pokémon Legends: Arceus. While players don't have to pay attention to a Pokémon's Nature, they affect the Pokémon's performance in battle. The Nature will raise one of the Pokémon's stats by 10% and lower another one by 10%, making a big difference when facing off against opponents. You can find a Pokémon's Nature by visiting its summary screen in-game.

Tornadus is the legendary "Cyclone" Pokémon and a member of the legendary genie Pokémon. Tornadus has an incredibly high special attack stat that it can use to deal massive amounts of damage to opponents in battle. With great special attacks like Hurricane, Bleakwind Storm, and Extrasensory, few Pokémon stand a good chance against it.

Since this Pokémon has such a high special attack stat, the best Natures will raise it even further. The Mild and Rash Natures are great choices as they will both raise the special defense stat while lowering other, less important stats. Players should be sure to use special attacks in battle if choosing either of these Natures as physical attacks will not be boosted,

Players will ultimately be able to decide which Nature is best for their Pokémon as it really comes down to playstyle and how the Pokémon are most frequently used in battle. If players rely heavily on a specific stat, then they should find a Nature that boosts that stat and lowers another, less important, stat.