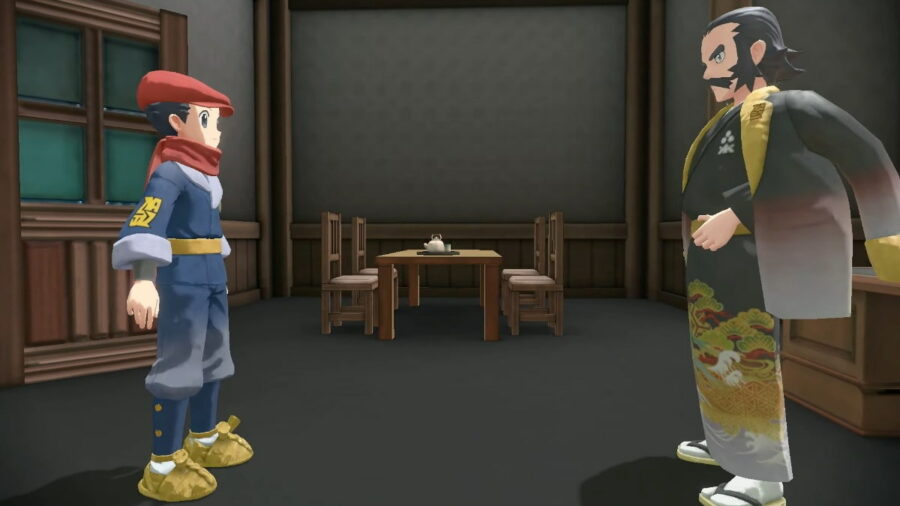 Pokémon Legends: Arceus is one of the most anticipated games of 2022 for the Nintendo Switch, and fans of the long-running franchise are frothing for more information ahead of the game's release on Jan. 28, 2022. Thankfully on Jan. 24, Nintendo delivered a treat, unveiling a meaty Overview Trailer for this RPG.

The Pokémon Legends: Arceus Overview Trailer shows players several critical aspects of the game, including the setting, key locations, and new mechanics they can expect to see in this title. Instead of battling to become the best trainer in a region, research is the objective in Pokémon Legends: Arceus. Users will fight, study, and catalog hundreds of Pokémon to create the world's first Pokédex.

Excursions make up a large portion of the content in Pokémon Legends: Arceus. Pokémon behave in various ways, with some being docile and others being combative. It's up to researchers to glean the intricacies of their targets as they progress.

There are plenty of exciting tidbits to see in the newest trailer, including a preview of one of the game's Noble Pokémon boss battles, which we've listed below.

For more on Pokémon Legends: Arceus, be sure to visit some of our other articles here on Pro Game Guides, like Pokémon Legends Arceus: How is this entry unique?

Nintendo releases Overview Trailer for Pokémon Legends: Arceus trailer ahead of the release