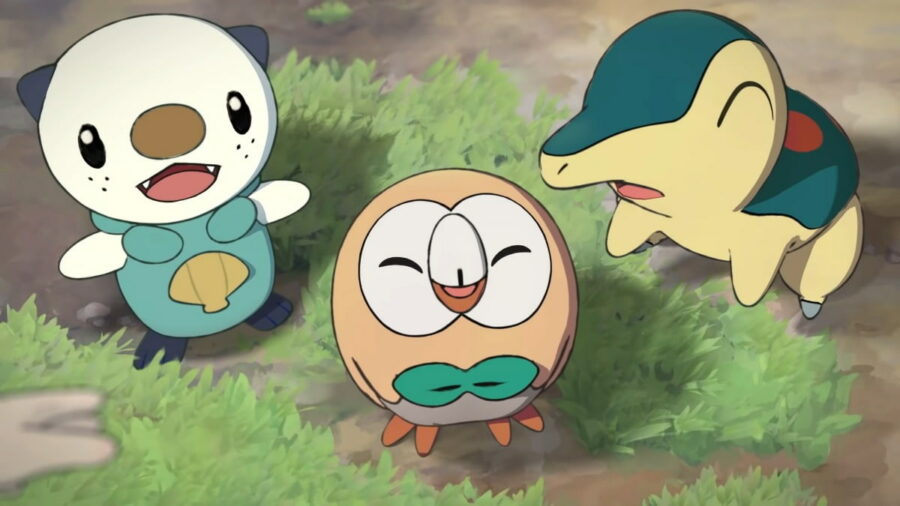 In Pokémon Legends: Arceus, Nature is an attribute that each Pokémon has that will have an effect on their stats in the game. The Pokémon's Nature will change two non-HP stats (attack, defense, special attack, special defense, or speed), one being raised and one being lowered by 10% of their base value. It may not seem like a big deal, but raising one stat of a Pokémon to 110% and lowering another stat to 90% of its power can make a big difference in battle, and can be what sets one trainer's Pokémon apart from another.

Which Nature is best for each Pokémon?

Ideally, Pokémon will have a nature that compliments their best stats. (Example: Vaporeon has a high special attack stat but a low defense stat. It would be best to go with a Nature like Mild, which would increase Vaporeon's special attack and lower its defense.) This is true for Pokémon that are used carefully, but it is not always the best option for every trainer.

A Pokémon's best Nature ultimately comes down to a player's playstyle. Given the example above, Vaporeon has a high special attack stat, but if players lean heavily on physical attacks in battle, then it would be wiser to go with a Nature that compliments that style of play. A Pokémon's Nature can be found on its summary screen.

What are the Natures and what stat do they change?

There are 25 Natures in total, each affecting two stats (+10%, -10%). There are five Natures that do not affect a Pokémon's stats at all. It is best to avoid these Natures, as even though one stat is decreased with a Nature players will be at a disadvantage to opponents who hold stat increasing Natures.

Natures that have no effect:

Pokémon Legends: Arceus Nature Guide – How to pick the right Nature for each Pokémon