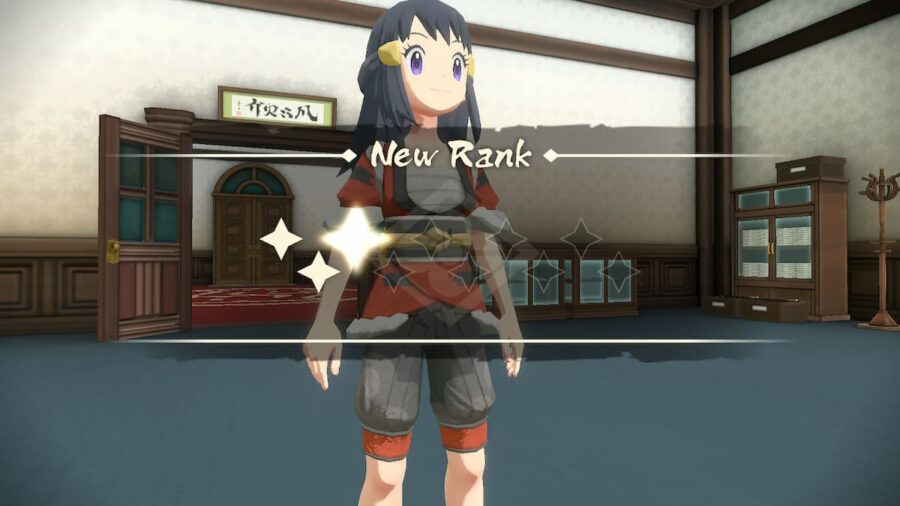 The star ranking system is a kind of substitute for the gym badges of most other mainline Pokémon games. The maximum level a traded Pokémon can be before it will stop listening to you will increase as you increase your rank, plus you'll receive some nice bonuses to go along with your extra star.

The Star Ranks go up to ten. You gain new ranks by advancing your Pokédex.

The best way to advance your Star Ranking is by completing Pokédex entries. Each entry that you fully complete is worth 100 points, which is a good bit more than you'll get for any other singular feat.

Just completing research tasks is enough to earn you a few points as well. Each task is only worth a pittance, but you can continue completing them even after completing the relevant Pokédex entry. If you're ever trying to grind out the last few points to the next rank, remember to take a look at your completed entries too.

Related: How to change the Pokémon in your party in Pokémon Legends: Arceus

Evolving new Pokémon is a great way to find new entries for your Pokédex, so go check out Fastest way to level your Pokémon in Pokémon Legends: Arceus to evolve a bunch of your Pokémon in a hurry!