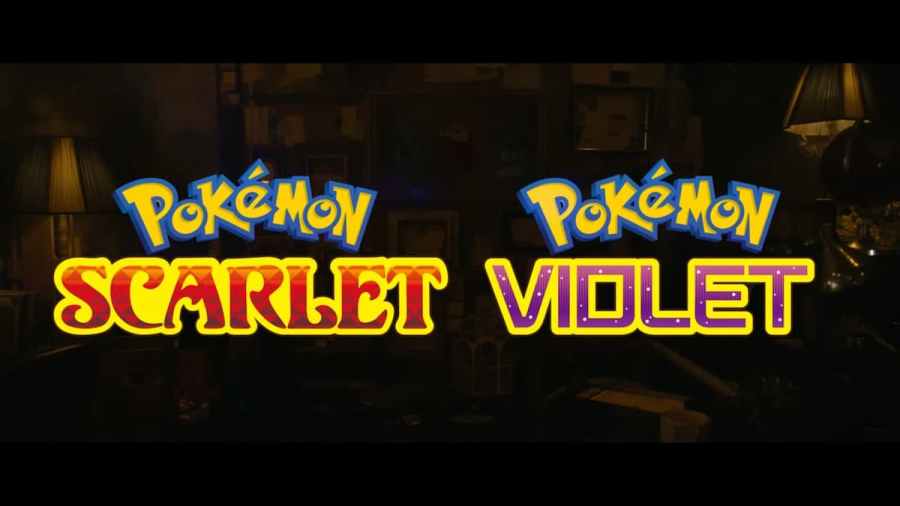 With only a week and a half to go before release, Pokémon Scarlet and Violet fans have their eyes peeled for any crumbs and tidbits they can find for the upcoming game. Luckily for them, some leaks may have surfaced last night and this morning. They feature five new monsters, one of which is a purported evolution of Fuecoco, the fire-type starter Pokémon.

The full Pokémon Scarlet and Violet Pokedexes have yet to be officially released, and perhaps more importantly, fans have no official confirmation on the names or designs of any of the evolutions of Generation IX's starter Pokémon. However, via Centro LEAKS on Twitter, fans may have their first nugget of knowledge to help them decide which Pokémon to pick for their journey. Keep in mind that these leaks are all officially unconfirmed and may not be true. The first Fuecoco evolution is supposedly named Crocalor, and notably features a nest and egg on his head. Combined, the egg and nest resemble a sombrero.

Related: Gimmighoul peeks out of its chest in new Pokémon Scarlet and Violet trailer

There are other purportedly new Pokémon featured in the tweet as well. There's a Pokémon named Dolliv, that may be an evolution of the already revealed Olive Pokémon, Smoliv. Also pictured is a supposedly friendly new Pokémon designed and named very literally after a flamingo minus the "n," Flamigo. The last purported new Pokémon in the tweet is another spider Pokémon to join the gang, Tarountula.

There was also a fifth potential new Pokémon circulating online. It did not have a name but was labeled as a "Parakeet Pokémon." It had a prominent pompadour hairstyle, which had fans wondering if the Pokémon's name could be some nod to Elvis Presley.