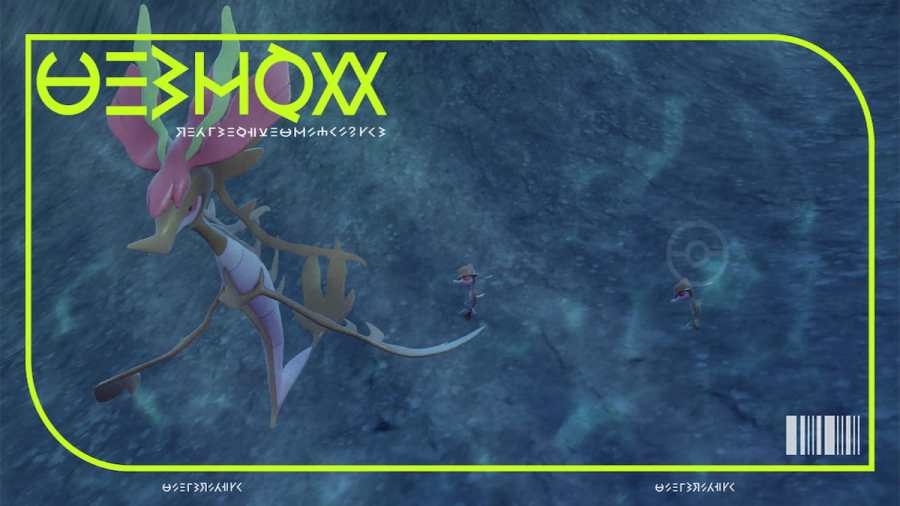 What is Dragalge weak to in Pokémon Scarlet and Violet?

Dragalge is a unique Pokémon with its Dragon/Poison-type combination. This completely removes its Fairy weakness, as well as giving it different resistance. However, it still retains many of its Dragon-type weaknesses. Here is what Dragalge is weak against in Pokémon Scarlet and Violet.

How to counter Dragalge in Pokémon Scarlet and Violet

Dragalge's excellent Special Defense and good Defense can make it difficult to take down. It is also an excellent Pokémon at poisoning due to its abilities. It also has Adaptability as a hidden ability, giving it extra power behind its stab moves. It can also learn various coverage moves to threaten Pokémon that would normally be strong against it.

We prefer a strong Psychic-type Pokémon to take out Dragalge. Its only Dark-type move is Thief, which is fairly weak, especially with Dragalge's below-average Attack. We recommend Psychic Pokémon like Espeon, Gallade, Rabsca, and Bronzong, as these can either outspeed Dragalge or use their bulk to outlast it.

All Dragalge weaknesses and Best Counters in Pokémon Scarlet & Violet