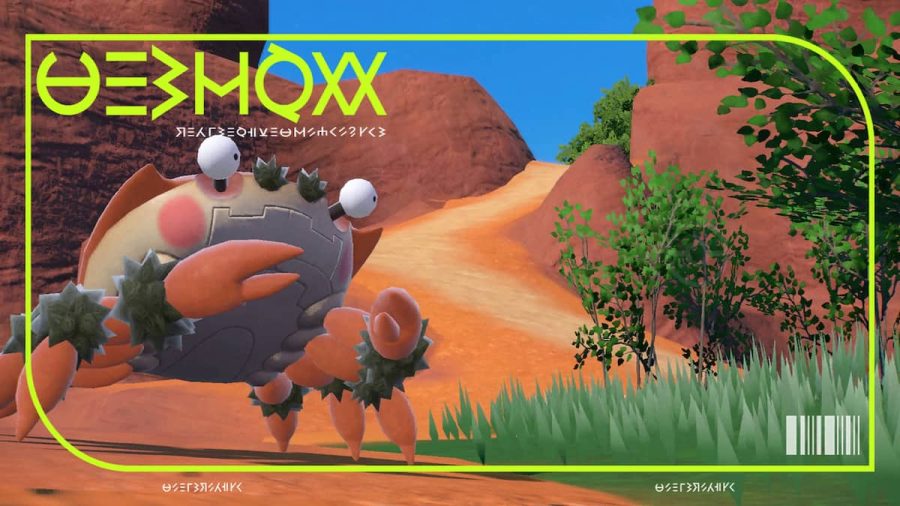 Gathering a team of exceptional Pokémon is no small feat, and players will want to look over a couple of different factors when coming up with their ideal team. It is important to focus on leveling them up, choosing the best moves for each Pokémon, and also finding a Pokémon with a Nature that complements it well. For those who aren't too familiar with Natures, this guide will help players choose the best one for Klawf in Pokémon Scarlet and Violet.

What is the best Nature for Klawf in Pokémon Scarlet & Violet

Klawf holds its own in the way of Attack and Defense, but it's a completely different story when it comes to the Pokémon's Special Attack and Special Defense. It excels far more with physical rather than special moves, which makes Adamant and Impish good options.

This is quite the opposite of other Pokémon, such as Rellor and Rabsca, who have much more of an emphasis on Special Attack and Special Defense. Players choosing one of these Natures should be sure to emphasize Physical Attacks over Special Attacks to get the most out of their Pokémon in battle.

Players may have a hard time narrowing down a good Nature for their Pokémon since they have to take into account their own individual playstyle, the Pokémon's base stats, and their move pool to make a final decision. The first step in this process will be to look over the Pokémon's base stats and pair them with Natures that further add to their strengths.

Players need to also take into account their move pool because some Pokémon favor Special Attacks or Physical Attacks. If they choose the wrong Nature, it could stunt a Pokémon's combat potential. That said, if a player exclusively uses Physical Attacks, using a Nature that boosts Special Attacks would be a waste. The chart below can help players make a final decision on which Nature is the best fit for them.

Interested in other helpful Pokémon Scarlet and Violet guides and want to read more? Check out Best Nature for Capsakid and Scovillain in Pokémon Scarlet & Violet on Pro Game Guides!