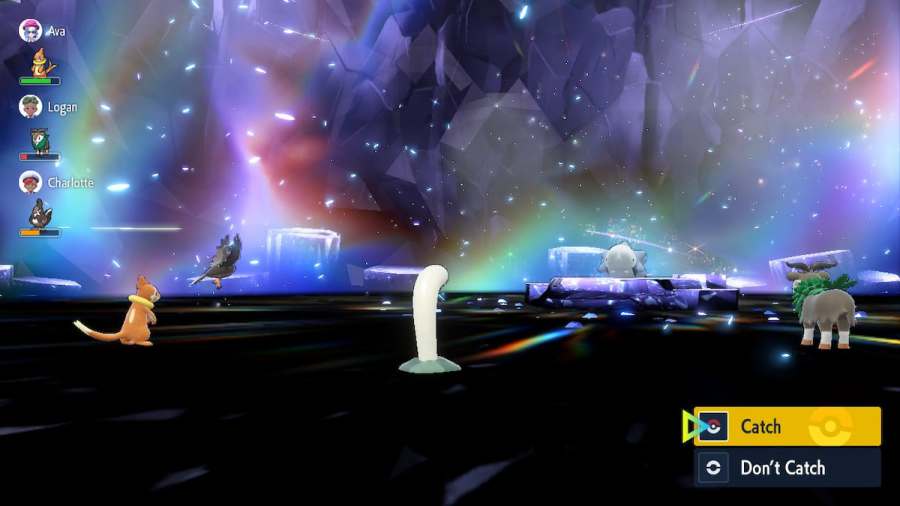 Tera Raids in Pokémon Scarlet and Violet function very similarly to the Raid Dens of Sword and Shield. When choosing to do each raid, either from the Poké Portal or interacting with the Crystal in the overworld, players can choose to group together or go in alone. Even when facing these raids alone, players will be paired up with random NPCs with random Pokémon. While the lack of coordination makes it more difficult, this is how players can do Tera Raids solo in Pokémon Scarlet and Violet.

How to complete Tera Raids solo in Pokémon Scarlet & Violet

When going into a Tera Raid Battle, players choosing to go alone will be paired up with three other NPC Trainers, each with their own Pokémon. There will not be any sort of coordination for having Pokémon with a super effective move, so if players want a good chance to defeat the Raid Pokémon, they should pick who they send out carefully. While the one star raids will be easy to do, two stars will ramp up the difficulty and require strong Pokémon to get through. After three attacks, players will be able to Terastallize their Pokémon to do even more damage with a super effective hit.

Related: How does trading work in Pokémon Scarlet & Violet

If players find Tera Raids too difficult on their own, they can choose to participate with friends or random Trainers. When online, interacting with a Crystal will give players the decision to either play by themselves or gather a group. Selecting Challenge as a group will give players the choice of either opening the Raid to friends using a Link Code or letting anyone join. Conversely, on the Poké Portal, players can join random Tera Raids or join their friend's raids using their Link Code.

To know how to group up with friends, check out How to use the Union Circle in Pokémon Scarlet & Violet on Pro Game Guides.

Can you complete Tera Raids solo in Pokémon Scarlet & Violet?