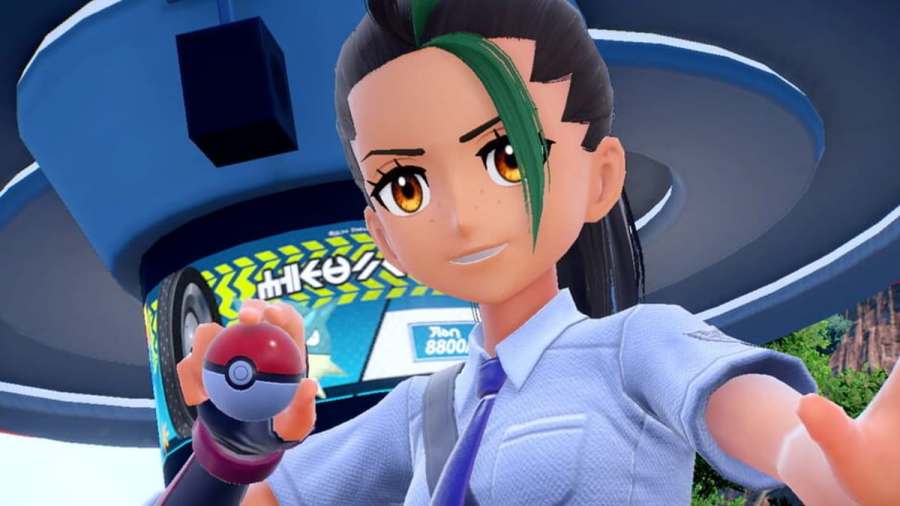 Dataminers have once again found leaked files, possibly revealing a look at upcoming DLC for Pokémon Scarlet and Violet. The leak has uncovered possible new NPCs, Billy and O'Nare, and references to Heath, the author of the Scarlet and Violet Books.

The Centro LEAKs Twitter, a well-known source for Pokémon leaks, states, "New Pokémon Scarlet/Violet DLC leak Two new characters have been found in the game data" and delves further into the leaks in the Twitter thread. More images can be seen regarding a mysterious Pokémon and Heath.

Related: How to get Galarian Meowth in Pokémon Scarlet & Violet

One major theory is that these are, in fact, Nemona's parents, whom we never see in-game. However, we know they are rich, having a mansion near the PC's home. This, combined with the pun of Billy and O'nare being a play on the word billionaire, seems too on the nose not to be true. Furthermore, O'nare's data reveals that this trainer has a Kanto Meowth in a Luxury Ball, further indicating a wealthy status.

As with any leak, take this information with a grain of salt, as nothing is confirmed as of yet. Pokémon Scarlet and Violet was released on November 18, 2022, so we likely won't get a look at DLC or an expansion until early 2023 at the earliest. Still, these kinds of leaks can stir up great conversation and theory-crafting.