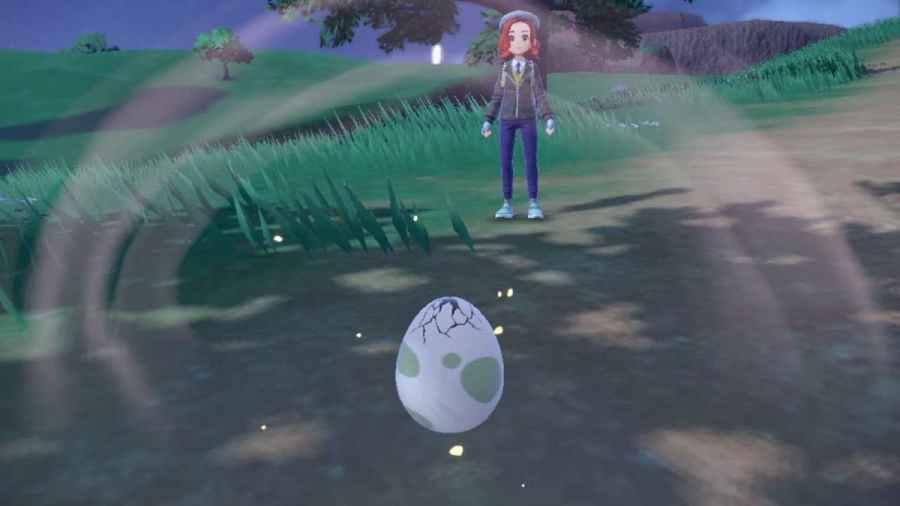 One of Pokémon's fans favorite pastimes after completing the main game is shiny hunting. Shiny Pokémon have long been a Pokémon series staple and they continue to be present in Pokémon Scarlet and Violet. While there are several methods and tricks for finding or breeding shiny Pokémon, one of the easiest, that does work, is the Masuda method. Here's what it is and how to use it.

What is the Masuda method in Pokémon Scarlet & Violet?

The Masuda method is a particular way to match Pokémon while breeding to greatly increase the odds of a shiny Pokémon hatching from an egg. It requires players to breed two Pokémon together who were originally found in two different real-life regions, such as the US and France. In Pokémon Scarlet and Violet, The Masuda method remains the single most effective method at increasing the odds of a obtaining a shiny Pokémon while breeding, up to six fold. The Masuda method can also be combined with the use of a Shiny Charm to further increase odds.

Related: All map icons & what they mean in Pokémon Scarlet & Violet