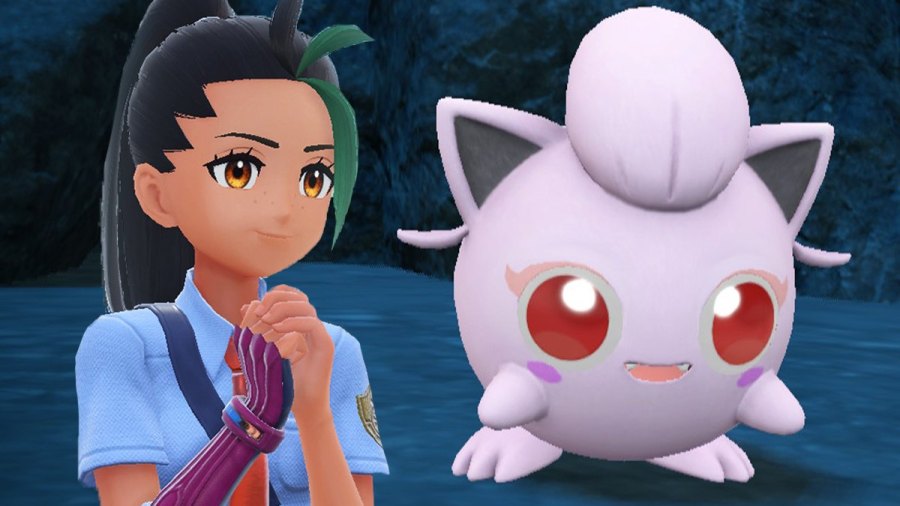 Pokémon trainers are some of the most creative gamers in the world. While some choose to think of fun, challenging strategies, others prefer to abuse some of the broken mechanics the game has to offer. Whether it's setting up one unbeatable Pokémon or just sitting there while Toxic withers down the enemy, there are some strategies that players wish would just stop.

Top 10 Most Toxic Pokémon to Battle against

While it isn't too threatening in singles, Incineroar is specifically a huge problem in VGC Doubles. It applies Intimidate to both opponents, dropping their Attack stats. Incineroar can also Fake Out and Parting Shot, which is why it has huge usage percentages in VGC competitions.

Azumarill actually has a setup that can guarantee a kill on one Pokémon. First, Azumarill uses Whirlpool to trap the opponent. Then, it uses Perish Song and hopefully survives the incoming attack. If that's the case, then Azumarill uses Protect, survives another attack, and then can switch out safely on the third turn of Perish Song.

There are plenty of offensive Dragons in Pokémon, but what makes Eternatus different is its enormous HP pool. This allows trainers to mix offense and defense to where they can use strong Dynamax Cannons while never dying. Add Recover and Toxic Spikes to the mix, creating a huge threat.

This Pokémon always seems to be banned, brought back into the fold, and then banned again. Shift Gear can certainly turn Magearna into an offensive threat, but what really makes it broken is its ability to beat all of its checks. It has Aura Sphere for Heatran and Ferrothorn, Ice Beam for Landorus and Tangrowth, Thunderbolt for Toxapex, and the list continues.

This Pokémon has caused more rage quits than bad Wi-fi ever has. With Serene Grace, Iron Head from Jirachi has a 60% chance to make the opponent flinch. That's enough to be quite annoying, but when added with Paralysis, Jirachi gets a 30% chance for the opponent not to attack on top of that. Many opponents have to watch as they flinch repeatedly until their Pokémon runs out of health.

Dondozo would be a phenomenal defensive Pokémon based on stats alone. Unfortunately, it also has the Unaware ability, which makes it ignore stat boosts. Thanks to that ability, Dragon Dance Dragapult, Nasty Plot Hydreigon, Gholdengo, and even Calm Mind Iron Valiant won't be able to break through Dondozo. It just comes in, uses Curse, and Liquidations everything to death.

This Pokémon was banned from Ubers in Generation VII. They nerfed it in Generation VIII, but it was still causing headaches. Not only would King's Shield drop the opponent's Attack stat while protecting it from damage, but players discovered the Substitute-King's Shield-Toxic combination, giving Aegislash an invaluable slot on stall.

Related: Best moves for Glimmora in Pokémon Scarlet and Violet

One does not simply hit KO Blissey. Its huge Attack stat (and max Defense EVs) ensure that it will live incredibly strong attacks, even Super Effective ones. While most Blisseys opt for spreading status, using Seismic Toss and healing up, surprise Blisseys use Counter to eliminate threats like Urshifu and Quaquaval.

Nothing sucks the fun out of Pokémon battling quite like Cosmic Power Clefable. Cosmic Power boosts both physical and Special Defense, making Clefable almost impossible to one-hit KO. After a couple of boosts, even Super Effective moves won't hurt, and Clefable will Soft Boiled the health back up anyways. Once it reaches +4 in both defenses, congratulations: it's invincible. From there, it can just Stored Power or Moonblast its opponents to death.

It's hard to picture a Pokémon based on god not being powerful, but this specific Arceus set makes it much stronger than its celestial origin suggests. The Espeed killer set uses Swords Dance and Extremespeed to sweep the enemy. The issue is that, with near max HP EVs and Recover, Arceus doesn't die. Arceus can also use Shadow Claw to hit Ghosts like Giratina, so it's near impossible to counter.

Want more Pokémon guides? Pro Game Guides has you covered with What Pokémon are banned in Scarlet and Violet ranked battles?

Most Toxic Pokémon to Deal With